Apart from this, the 29-year-old also won the Defender of the Season award. 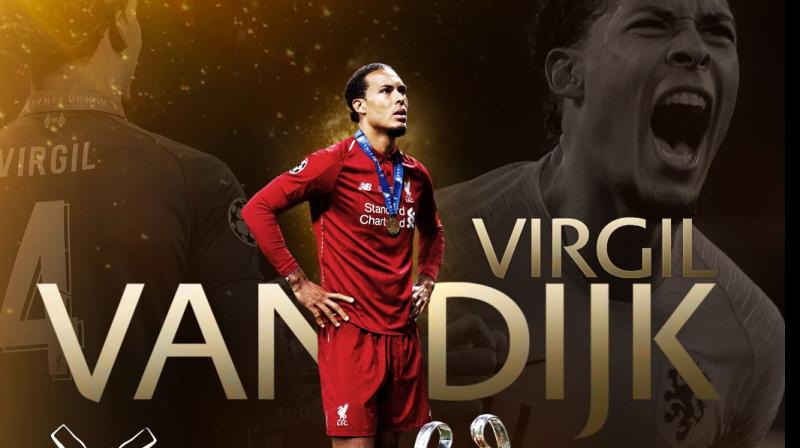 Van Dijk competed against Juventus' Cristiano Ronaldo and Barcelona's Lionel Messi for the honour. He had 305 points under his belt while Messi had 207 points. Ronaldo had to settle on the third spot with just 74 points.

Apart from this, the 29-year-old also won the Defender of the Season award.

However, Messi managed to bag the Forward of the Season award.

Messi had 285 points and interestingly, the second-placed Sadio Mane had only 109 points.