For the love with football, 78 per cent fans travel out of India to watch one to three football matches per season. 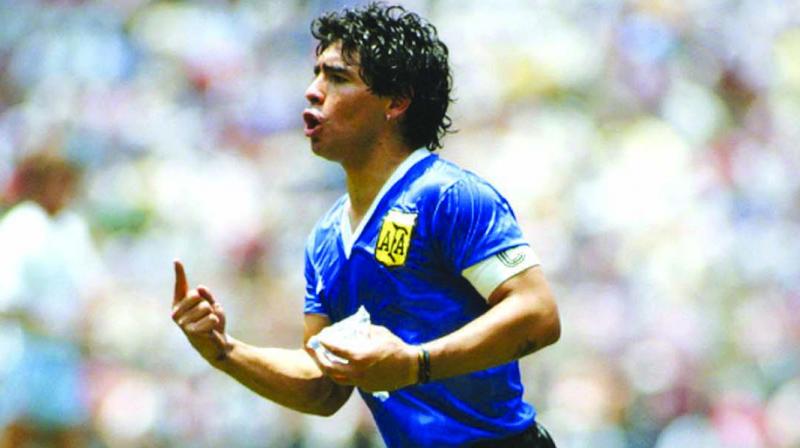 It’s no secret. The evolving Indian consumer is comparable to its global counterparts in terms of changing travel preferences. Today’s consumer is more aspirational and willing to spend on experiential travel. One such visible trend has been sports tourism; wherein Indians are travelling overseas to either observe or participate in sporting events. A recent survey on ‘Football Travel Trends Study’ reveals some interesting facts about Indian football fans and their passion for the sports.

The study shows 81 per cent Indian fans changed their travel plans at least once, to make sure they don’t miss a football match. Nothing beats the excitement of witnessing the match in person with other fans cheering for your team – 84 per cent Indians have watched a football game live. As avid travellers for the sake of football, 78 per cent fans travel out of India to watch one to three football matches per season. They are willing to travel distances to cheer their team - close to one in five Indian would travel more than 9 hours to watch their favourite football teams up close.

Popular football meccas
Among all the famed football stadiums in the world, Manchester United FC’s Old Trafford topped the list of most desired destinations to watch live football, as voted for by 15 per cent of Indian football fans.

This was followed by Wembley London at 10 per cent and Camp Nou Barcelona at 9 per cent. Footie Fans are also serious about their match companions, with ex-professional footballers topping their celebrity wish lists. Former Brazilian striker Ronaldo is the most desirable celeb to join fans travelling to a game (33 per cent), with David Beckham coming in a close second (20 per cent) & Maradona at 13 per cent.

Many football fans also see travelling for football as an opportunity to explore a new city.

Aside from watching football, 72 per cent prioritise shopping, while gastronomical experiences follow at 58 per cent trying street food markets, 39 per cent indulging in pubbing / clubbing and 49 per cent searching for restaurants. 54 per cent prefer sightseeing, 16 per cent like to audience Opera and 36 per cent are keen on the theatre.

The study clearly demonstrates the fact that sports tourism is picking traction with Indian travellers and this seems to be just the beginning with Millennials and Gen Z shifting to travel that is purposeful.

The author is head of marketing at Expedia.co.in