Clash of legends called off yet again

This is similar to what happened last year when ‘Legends El Clasico’ between Real Legends and Barca Legends was called off. 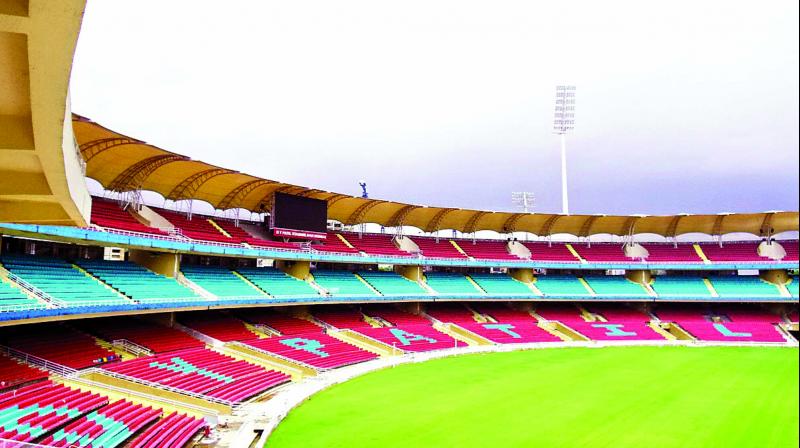 A source from MDFA says that since the ticket holders have been given their money back, the match will not take place.

A couple of days ago, Navi Mumbai's revamped DY Patil Stadium was to host a match between Juventus Legends and Barcelona Legends but due to the unavailability of the players , the match had to be postponed. While rearrangement demands a date, Mumbai District Football Association’s (MDFA) letter says that the “Clash of the Legends has been rescheduled to another date.”

A source from MDFA says that since the ticket holders have been given their money back, the match will not take place.  “For postponement you need a date and that has not been given. It has been called off,” he says. “People can take their money back from BookMyShow (ticketing partners).”

The match that was to be played on April 27, was supposed to feature Italian Club Juventus legends David Trezeguet, Edgar Davids, Paolo Montero and Gianluca Zambrotta. Trezeguett and Zambrotta who are Fifa World Cup winners from France and Italy have been a part of the Indian Super League already.

This event is similar to what happened last year when ‘Legends El Clasico’ between Real Madrid Legends and Barcelona Legends was called off in a similar fashion. It was supposed to be played in Kolkata and later the match was shifted to Mumbai. The much hyped game was eventually called off right before the FIFA Under-17 World Cup.

“Currently, we (MDFA) have a couple of events lined up and we have not looked much into this matter. We wanted the match to happen to give the fans an experience of watching stars that we saw in our youth but unfortunately, it is not in our hands,” he adds, highlighting the fact that the game might not happen.