French football star Dimitri Payet has completed his move from West Ham to Marseille for a reported 25 million pounds. 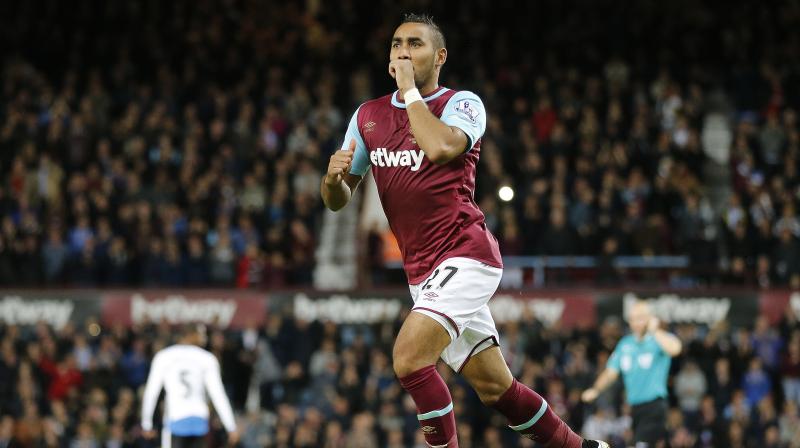 Payet starred for the Premier League side last season scoring 12 goals but he had effectively gone on strike at the beginning of the month. He said he would not play for the London club again as he and his wife's priority was a return to France and his former team.

Having turned down two bids West Ham changed their tune with a higher offer and also having signed Scotland international Robert Snodgrass from Hull.

Earlier in the day West Ham United had confirmed "a 25m fee" had been agreed. But the Premier League side's co-chairman David Sullivan expressed his disappointment at Payet and said the club would like to have made an example of him.

"The club would like to place on record its sincere disappointment that Dimitri Payet did not show the same commitment and respect to West Ham United that the club and fans showed him," Sullivan said in a statement. "To be frank, my Board and I would have preferred for him to have stayed in order to make an example of him, as no player is bigger than the club."

Payet joined West Ham from Marseille for 10 million in 2015 and only last February signed a new 125,000 a week five-and-a-half-year contract. He stunned West Ham boss Slaven Bilic earlier this month when he admitted he wanted to leave during the January transfer window and refused to play in their match against Crystal Palace.

Payet, who starred for France in last year's Euro 2016 championships where they lost to Portugal in the final, had been demoted to train with the Under-23 side as he was frozen out by Bilic and his team-mates after his refusal to play.

He was erased from their WhatsApp team conversations and excluded from team dinners and had also attracted the ire of the fans. His photograph outside the ground had to be guarded by a steward at home matches and the fans normal laudatory chant of him was replaced by more abusive terms.

For Marseille, under their new American owner Frank McCourt, Payet represents a notable coup, the player arriving days after veteran French defender Patrice Evra turned up at the Velodrome on a free transfer from Juventus.