Jose Mourinho has repeatedly said he did not know how bad Paul Pogba's injury was. 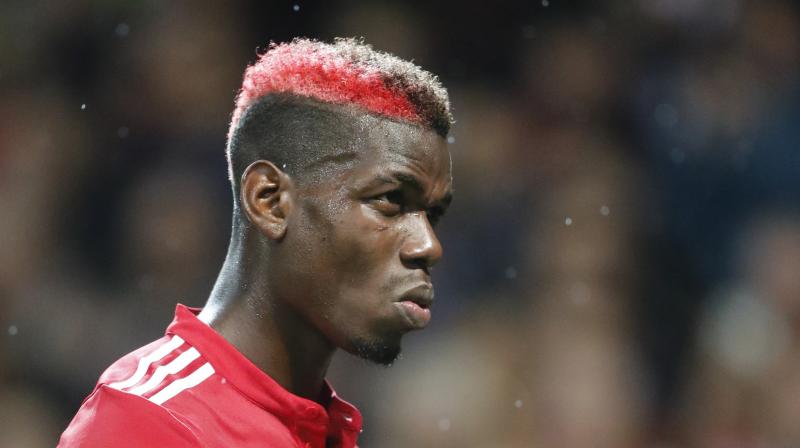 Manchester: Manchester United manager Jose Mourinho says Paul Pogba will be a "long-term" absentee because of his hamstring injury.

The France midfielder has been out since Sept. 12 when he limped off in the first half of United's Champions League match against Basel.

Mourinho bracketed Pogba's absence with those of Zlatan Ibrahimovic and Marcos Rojo, who have been sidelined since April with knee-ligament damage.

"He cannot play tomorrow and it's not an injury that I can have the hope like I have with (Antonio) Valencia or (Phil) Jones," Mourinho said of Pogba, ahead of United's home match against Crystal Palace on Saturday.

"I have the hope to see them in training and to have a positive answer, so long-term injuries I don't speak about them. So Ibra and Pogba and Rojo, these players I don't think about them."

Mourinho has repeatedly said he did not know how bad Pogba's injury was as the club continued to assess the midfielder in-house, as well as seeking specialist advice.