Yesterday, Wayne Rooney took a tough stance against ‘The Sun’ and accused them of sensationalism. 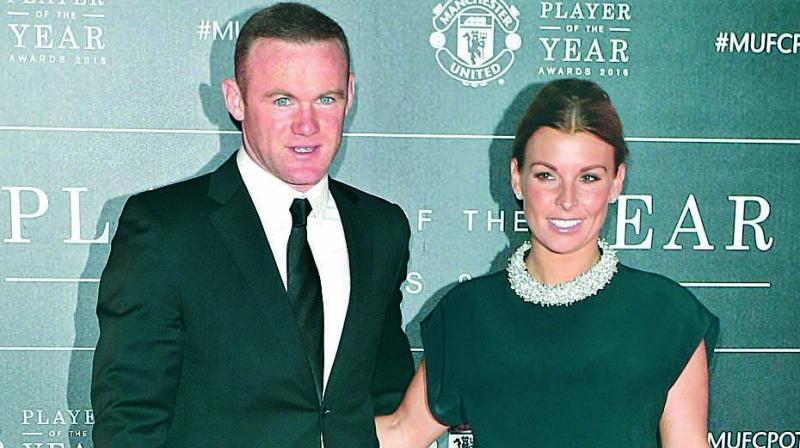 Mumbai: DC United player, Wayne Rooney’s love life has been on the news for a few days now after he was allegedly spotted getting cosier with another woman in a nightclub in Vancouver and getting into a lift with her, while her wife Coleen was with their kids.

The story and photos were published by a UK based tabloid, The Sun. Rooney and his DC United teammates had visited two nightclubs in Vancouver, Canada last weekend. Since then, his marriage has been under the scanner with several reports emerging of a tiff between Wayne and Coleen.

Yesterday, Wayne Rooney took a tough stance against ‘The Sun’ and accused them of sensationalism. He also said that the whole story was a smear campaign against him. He shared a photo on Twitter which read, “The Sun this week ran a front-page story making it look like I took a girl back to my team hotel. They know that it's not true and that I did not. They are using mine and my family's name to sell papers.”

The Sun - Enough is enough pic.twitter.com/lCICTdwfwt

He went on say that the claims were totally untrue and that such a story is damaging to his family, “The photographs published by The Sun were taken by a freelance photographer who followed me and team-mates to take long-range shots, without our knowledge or permission. The whole story was a smear against me. It is damaging to my family and not something I am prepared to put up with."