DSK Shivajians budget for the season was to be just Rs 1.5 crore, a pittance compared to that of the ISL teams. 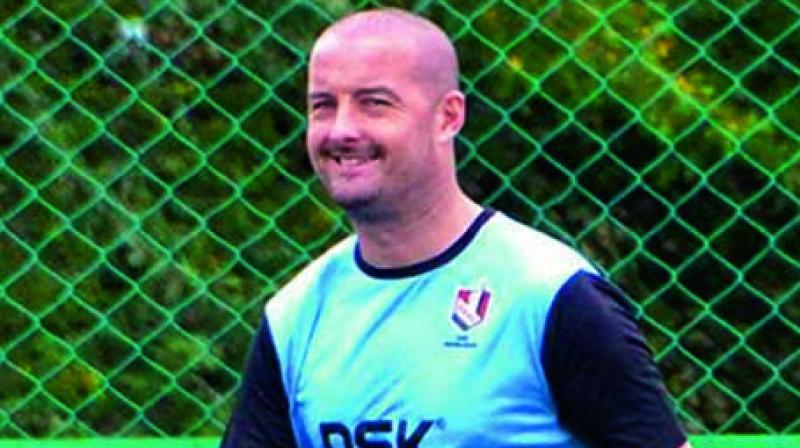 Due to budget restraints, DSK Shivajians are set to withdraw from the forthcoming I-League. If this occurs there is again uncertainty of the number of participating teams. It also reveals that except for Bengaluru FC, the franchise experiment of the All India Football Federation has not clicked.

At a time when Indian football needs more established clubs to grow and prosper, Salgaocar Football Club, Dempo Sports Club and Sporting Clube de Goa had withdrawn from the I-League as they believed that the AIFF’s policies were flawed and have put the future of budding players at stake. Pune FC, JCT and Mahindra United have all shut down some years ago. So it is not just the new franchises but even the legacy clubs, closed shop on facing a crisis.

With most of the top Indian players opting for lucrative deals with the 10 Indian Super League clubs, the catchment area for the I-League clubs has decreased.

There are no big name players left and so the budgets will automatically be restricted.

DSK Shivajians budget for the season was to be just `1.5 crore, a pittance compared to that of the ISL teams. If they cannot raise this amount, it just shows that Indian football has not yet created an economic system, whereby even younger players and even those who do not make it to the top struggle to get a living wage.

It also reveals that when there is one unified league in the country, the I-League clubs, except for maybe Mohun Bagan and East Bengal may struggle to match the financial clout of the ISL franchises.

At the players’ draft, held in Mumbai on July 23, the 10 ISL franchises spent `37.33 crore on 134 players. Including the money spent on retained players, the total expenditure was `48.85 crore. Thanks to the ISL owner’s deep pockets, money in Indian football has increased considerably. The quality Indian players get ample money, which is reflected in their lifestyles like choice of cars and holidays abroad.

If the market cannot sustain many football clubs in India, then alternate strategies have to be implemented.

The much talked about All-India Institutional League should be started soon, so that teams like ONGC, Air India, Indian Bank and Border Security Force can take young players on contract and give them match exposure. This league should be restricted only for Indian players. It will give Indian football a wider base of players.

Those who are talented will be picked up by the professional clubs, whereas others can be absorbed in the institutions. Many more will continue in the game, if security is assured.

The AIFF must think long term and a wide pool of talent has to be created, if Indian football has to improve. After all from quantity comes quality. Players will keep emerging but if there is no proper domestic structure and means of livelihood, many will fade away.