Five problems that Solskjaer needs to sort out as United Manager

Solskjaer has achieved his first target by landing the manager's role on a permanent basis but plenty of work remains for the Norwegian. 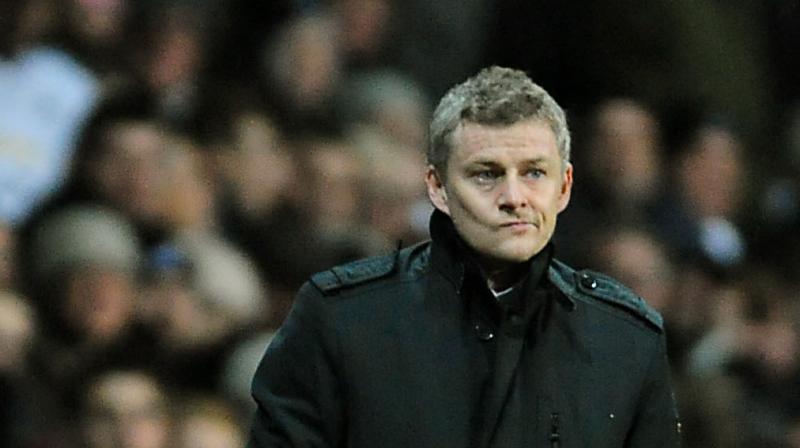 The 46-year-old was a popular choice to become full-time successor to Jose Mourinho after an impressive caretaker spell in which United won 14 of his 19 games in charge. (Photo: AP)

London: Ole Gunnar Solskjaer has achieved his first target by landing the Manchester United manager's role on a permanent basis but plenty of work remains for the Norwegian to do, starting with Watford's visit to Old Trafford on Saturday. The 46-year-old was a popular choice to become full-time successor to Jose Mourinho after an impressive caretaker spell in which United won 14 of his 19 games in charge. AFP Sports looks at what comes next and the challenges that lie in wait for Solskjaer.

Top-four finish a priority
Since Solskjaer's arrival, United have cut the gap to the Premier League's top four from 11 points down to two but a strong finish to the campaign is still needed to secure Champions League football next season. Beat Watford at Old Trafford and United will pull level on points with third-placed Spurs, who have taken just one point from their past four league games and travel to title-chasing Liverpool on Sunday. "Now we've given ourselves a great chance to be in the top four, even the top three," said Solskjaer on Thursday. "That's got to be the short-term target."

"Defence is the main priority in terms of getting the centre-back pairings right because there have been so many changes," he told Sky Sports. "Solskjaer is not going to be a success at Man Utd unless he gets the right people around him on recruitment and gets the right players in. That is absolutely essential."

Sanchez for the scrap heap?
Interest in Sancho casts even more doubt over Alexis Sanchez's future.
The Chilean became the club's highest earner in January 2018 but has scored just five goals for the club, only two of which have come in 23 appearances this season. Solskjaer has previously said only Sanchez himself can recapture the form he showed at Arsenal and Barcelona but at 30 his best days may be behind him. Unless the Norwegian can spark a revival in Sanchez, United will likely have to pick up some of the tab for his reported 14 million (USD 18 million) a season wages just to ship him out.

De Gea a priority
Sanchez's deal has not only been problematic given his own lack of form, but it set a new benchmark for United's wage bill. David de Gea's contract expires in 2020 and the Spanish goalkeeper, who has won United's player of the year award for four of the past five seasons, reportedly wants at least parity with Sanchez.

During a disappointing period for the club under three previous managers, De Gea has been a rare shining light and keeping hold of one of their world-class talents is vital. "To know who is the manager for the club next season is helpful for any player to decide where he wants to play," said Solskjaer. "We've got a couple of players we are in talks with and hopefully we can get their futures sorted."

Reign in fiercest rivals
The Premier League title race makes for grim viewing for United fans as historical and local rivals Liverpool and Manchester City battle it out. Solskjaer has made ending a title drought since Alex Ferguson retired in 2013 a top priority but is also realistic that there remains a huge gap to breach. "There is a lot of hard work still to do in the coming months and years to get Man Utd back to where it was before," warned Neville.