The islanders will begin their pre-season with departure to Thailand on Thursday. 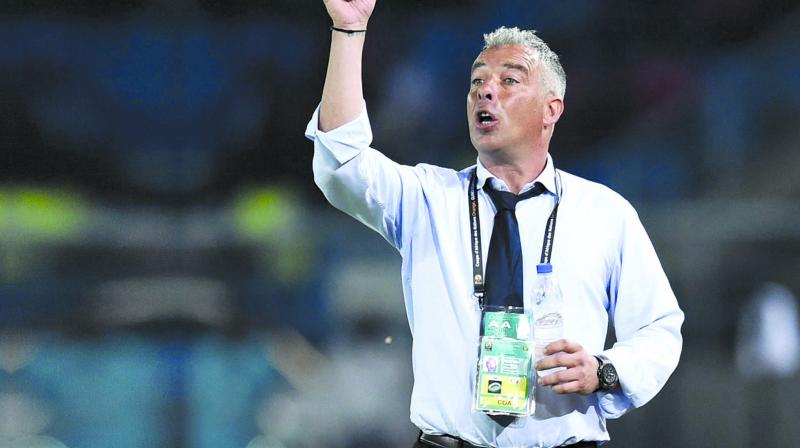 The new coach believes that his philosophy will depend on his players.

With just a month to go for the coming Indian Super League, Mumbai City FC will go into the season with a new coach Jorge Costa. The new coach believes that his philosophy will depend on his players.

Under Guimaraes, the club suffered a terrible season where they finished on the seventh position in the leage table. The campaign ended for the team with nine losses in 18 games including five home losses.

“I’m not here to make any promises but all I can promise is good football. I will respect my players and my philosophy will depend on the players,” said Costa on Monday.

The club conceded more goals (29) than they scored (25). The defense lacked grit last year. Unlike other managers who romantically portray the philosophy, Costa talks differently. “My philosophy is to win three points every game,” he said.

Pre-season in Thailand
CEO Indranil Das Blah said that due to some “unforeseen” issues, the pre-season was delayed. The club will finally kick-off in Thailand leaving this Thursday. The Islanders will play four matches in Bangkok and one more in another city. After returning, they will play two games here.

“So we moved slightly late because of certain issues. We have all the Indian boys except 2-3 from Under-23,” said Das.

Costa had a delayed arrival, while other teams have had already begun their training a month ago.

“They have started the pre-season four days ago in New Mumbai and all the players will go to Thailand on Thursday (September 30) and five foreign players will join the team directly in Thailand,” Das said.

Talking about the ups and downs, he said there is still work to be done.

“Past four years we have always said we want to win and we haven’t been able to do that, so our expectation is to do as best we can. We are still getting our stuff, so we will have an uphill task and we will have catching up to do,” Blah added.