Buzzing to the tune of the cup

Messi’s goal against Nigeria had not just the stadium erupting with joy, but even those watching it on TV. 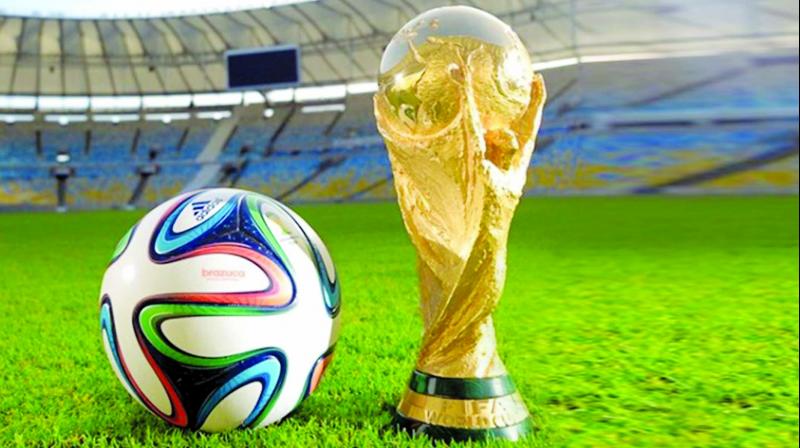 The hours after work have been devoted to the FIFA World Cup since the matches take place throughout the week.

A goal scored by Lionel Messi against Nigeria on Tuesday sent the Argentina fans present in the stands of the St Petersburg stadium into a frenzy. After all, this was the first instance of the player unleasing his magic in Russia. The celebrations were bigger after the final result of 2-1 which saw Argentina advance to the round of 16.

The aficionados in Mumbai were equally elated (not as much as Diego Maradona of course) watching the game on the big screens at bars and cafes all around the city.

Weekdays are not same anymore at these joints. The hours after work have been devoted to the FIFA World Cup since the matches take place throughout the week.

While the action unveils in Russia, bars and pubs in the city are seeing a remarkable rise in footfalls to attend the screenings. No one minds a combo of drinks and snacks while watching their favourite team play on a big screen. 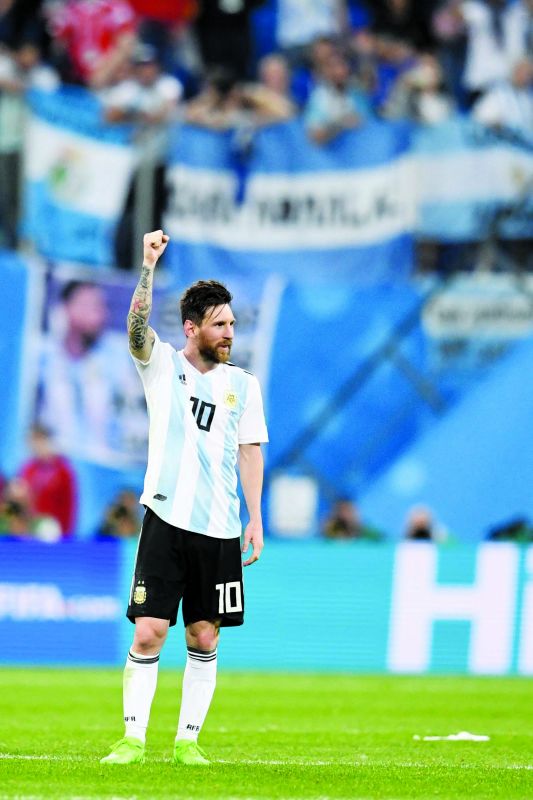 Restaurants have rolled out special menus and offers on drinks to exert a pull on more and more followers of the sport.

Owners who do not follow the sport are making profits from the World Cup. “Personally, I don’t watch football, so yes, it is a part of the business. However, creating special offers for cricket/football does help drive footfall and growth,” says Bhavya Raju, who owns a bar named ‘Nau Se Barah’.

“Yes, since we are one of the popular bars in our area and are located in a multiplex, we have a lot of the young crowd coming in for match screenings,” he adds.

Another joint owner has made a greater effort. Sumaira Shaikh, who owns a café called ‘B Desi’ in Andheri, Bandra and Navi Mumbai, has researched enough to know what is famous in Russia. “To be a part of this vigorous environment, we introduced vodka-based cocktails and Russian coffee. We also have face paints, team jerseys and team flags for the supporters at the restaurants,” she says.

“I was very inclined to fly to Russia for the football World Cup. The vibe is like a fever that catches on when the first match commences. I can totally understand the excitement of our customers and we try to recreate the energetic environment at our restaurants,” she adds.

The ones who play

“In Kerala, football is followed like anything. We have grown up watching the World Cup in our city with great enthusiasm,” says Kuruniyan.