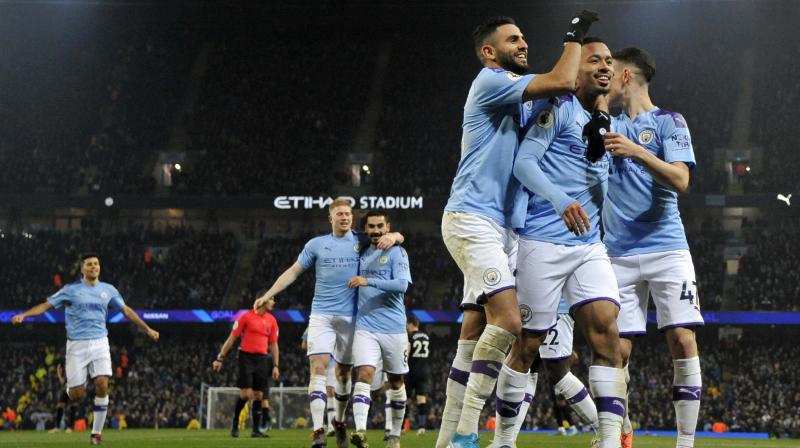 London: Manchester City boss Pep Guardiola and at least eight first-team players of the Premier League champions could face 14 days of mandatory self-isolation when they return to Britain for the resumption of matches, the Times newspaper reported.

Professional soccer in England was suspended last month due to the novel coronavirus outbreak, and the British government’s lockdown measures will be in place until at least May 7.

With the Premier League aiming to resume play in June, foreign players and managers returning to England are likely to be asked to self-isolate as part of steps to curb the spread of the virus, the Times reported.

The paper added that at least four managers as well as players from several teams could be affected.

Guardiola is in Spain following the death of his mother this month, while eight City players are in their home countries.

Wolverhampton Wanderers manager Nuno Espirito Santo and his coaching staff are in Portugal, while up to five players from the team are not in England, the report said.

Norwich City manager Daniel Farke and Southampton boss Ralph Hasenhuettl as well as some players on their teams and Brighton & Hove Albion are out of the country, it added.

Premier League clubs are due to hold a conference call on Friday to discuss the options for finishing the season.

Arsenal, West Ham United and Brighton have all re-opened their training grounds to first team players for individual sessions as they prepare for a return.