Kerala Blasters have strengthened their squad quite significantly by bringing in foreign nationals. 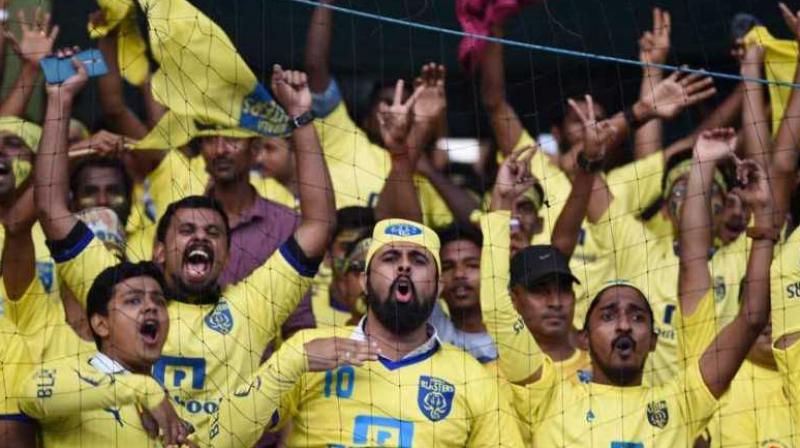 Raphael Eric Messi Bouli has signed a one-year contract with the side. (Photo: AFP)

Mumbai: Kerala Blasters FC have completed the signing of the 27-year-old Cameroonian centre-forward Raphael Eric Messi Bouli for the upcoming 2019-20 season of the Hero Indian Super League (ISL). He has signed a one-year contract with the side.

He has seven appearances for his national side. With his national team, he has played in the African Nations Championship and the FIFA World Cup qualifier. He has also played for the China League One side Yanbian Funde as well as the Persian Gulf Pro League side, Foolad Khuzestan Football Club.

The player said, “I am thrilled to join a club that has a strong vision for the future and the most passionate fan-base in India. I can’t wait for the season to start.”