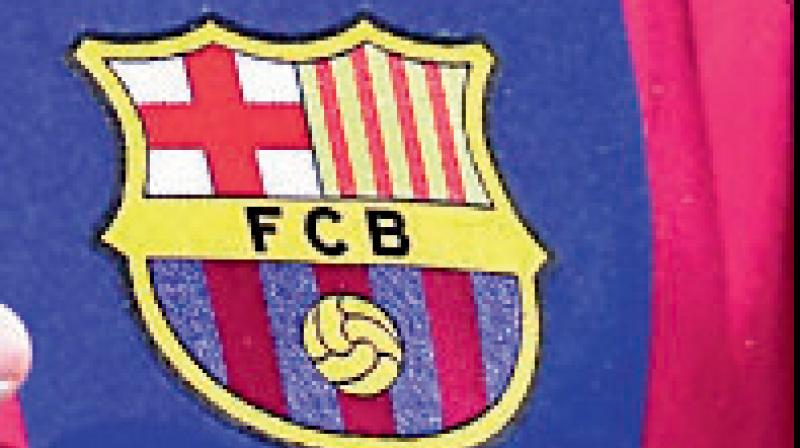 Barcelona: Barcelona said they were slashing salaries to counter the financial fall-out from the coronavirus although the Spanish giants did not specify if all of its employees would be affected by the move.

All football has been suspended in Spain where the virus has so far killed more than 4,000 people with 56,000 confirmed cases.

"The suspension of competitions, following the epidemic of Covid-19, entails the cessation of all activities, sporting and non-sporting, of our club," said a statement released by Barcelona.

The club, it added, had taken a "series of measures to mitigate its effects and reduce the economic consequences of this crisis."

The Catalan club did not specify, however, the scale of the cuts or if all of its employees are affected.