As the Islanders eye a return to the top, the defence will play a major part. 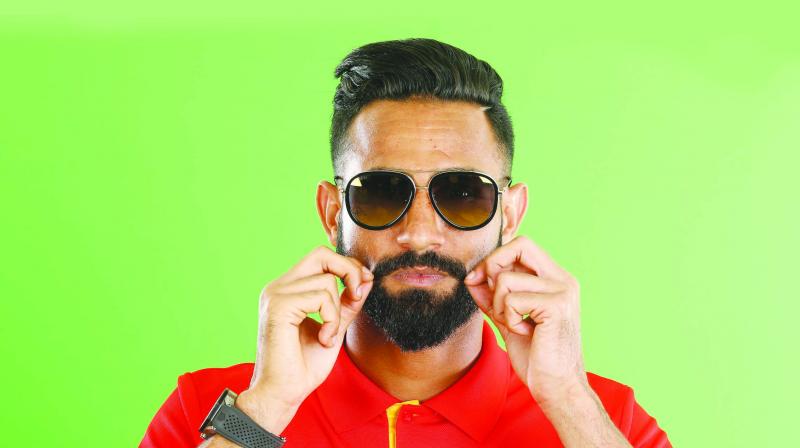 It was the Maharashtra Derby in Indian Super League earlier this year where Mumbai City FC hosted FC Pune City. Surprisingly, three quarters of the stadium were filled with fans from both sides. The bright sun was lowered down as the match kicked off with visitors taking command of the proceedings. Advancing into the attack, Sarthak Golui swung a cross that caused menace in the Mumbai defence. Raju Gaikwad who was at the heart of the defence rolled the ball past Amrinder Singh, his own goalkeeper.

One of the many instances of the shambolic management at the back by the Islanders,  came in this home match last season. As the season came to an end, they finished on the seventh position conceding 29 goals in 18 league matches.

The defence was certainly something Alexandre Guimaraes who the coach then, neglected. Even in his press conferences, the Costa Rican would stress on the fact that his team was not able to convert chances but his team was not the best at the back either.

Amrinder Singh who saved the team from suffering greater terrors with his gloves saw what was unfolding right in front of his eyes. Last season was the worst out of the last three that I have played in,” as he said at the media day here on Monday. “I would want to not repeat those mistakes. All the experienced players were discussing what should happen and what should not.”

The club decided to make amends coming into the new season. It started with the removal of Guimaraes who left with a bittersweet taste in his mouth because a season ago his team finished on the top of the table followed by a downfall. In that season, Mumbai conceded just 8 goals in 16 games- a difference of 21 from the 2017/18 season. Centre-backs from last season, Gaikwad and Mehnajuddin Wadoo who had an underwhelming time also left the club. It means that the pair from the miraculous third season campaign returns- Anwar Ali and Lucian Goian.

More than anyone, Amrinder seems excited about this partnership. “What I feel playing with Anwar and Goian… it is the same defence from season 3. They trust me and I trust them. I think we can do well. In the pre-season, I felt like I was in the thirds season of ISL,” what the fans want to see.

La Familia
The pre-season tour started on a positive note for the new manager Jorge Costa. The team went to Thailand and returned unbeaten with three wins and one draw. The Portuguese coach’s arrival has made the goalkeeper quite content.

“When I spoke to him (Costa), I felt really good. The team is like a family now. When a new coach arrives, it feels like a new team but with him, it is the same unit. Even he has been a player so he knows how it should be and because of that, he has kept the team as a family. An individual’s problem is the team’s problem and I am very happy that he has made a family first,” said Amrinder.

The manager had promised to showcase an exciting brand of football in his first meeting with the media. Mumbai City FC will meet Jamshedpur FC at the Mumbai Football Arena on October 2 for their first game. If what Amrinder says about the new gaffer is right then it should be a gripping contest.