The pair has separated this year with left-winger Bruno moving to former champions ATK. 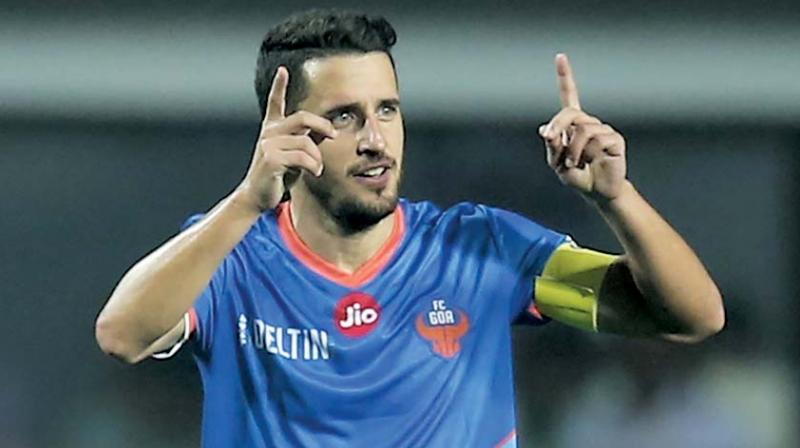 The pair has separated this year with left-winger Bruno moving to former champions ATK.

But Coro felt it would not have an impact, as their team doesn’t rely on individuals.

“The greatest strength of the team lies that it is a team and we are not relying on individual players. Other players can take up the role and whole team can contribute. It is not necessary we score many goals like last season even 1 or 2 goals can be enough to win if we get job done at the back,” Coro said in an interaction.

FC Pune City’s maiden semi-final berth was mainly due to lethal partnership of Emiliano Alfaro and Marcelinho who scored combined 17 goals. Both these prolific pairs upfront will be turning up again for Blues and Stallions respectively this season.

Coro and Bruno lit up the last season with sea of goals under coach Sergio Lobera.

Being both Spanish players working under Spanish coach Coro and Bruno had no language problems. However, Alfaro and 2016-17 Golden Boot winner Marcelinho came from two different countries Brazil and Uruguay spoke different languages but struck a chord upfront to dismantle opponents like Miku and Chhetri.