The 24-club meeting has been postponed twice, fueling speculation that the decision of its board to end the campaign could be overturned 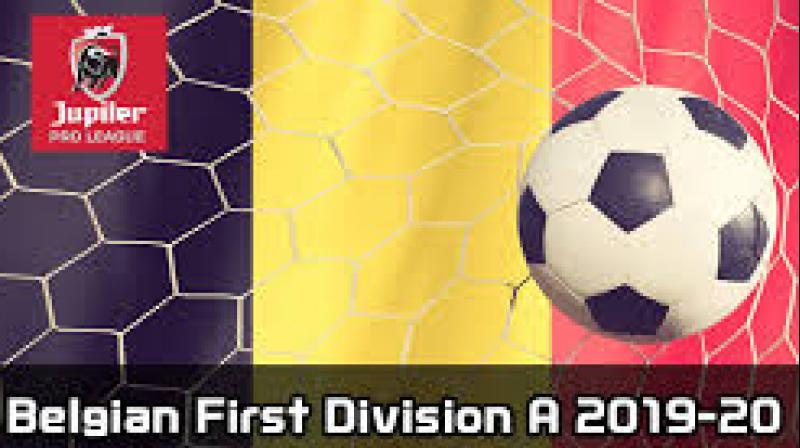 Brussels: Belgium’s Pro League, which meets on Monday for the first time since a decision to cancel the rest of this season, is expected to put off formal ratification of that decision, leaving the door open for a possible resumption of the campaign.

The meeting of the league’s 24 member clubs has already been postponed twice, fueling media speculation that the decision made by its board at the start of the month to end the campaign could yet be overturned.

The teams are scheduled to meet via video conference on Monday but Belgian media reported at the weekend that a decision to ratify the cancellation of the season would be postponed.

Belgium, which has been hit hard by the COVID-19 pandemic, was the first league in Europe to call off the remainder of its season.

Seventeen of its financially-strapped clubs clamoured for the campaign to be declared over in an open letter to the league.

Runaway league leaders Club Brugge were declared champions but other decisions around promotion and relegation, as well as places in next season’s European club competitions, were referred to a five-man working group.

The league’s plans have been muddied by the failure of Belgium’s government to provide clarity on when sports events might be able to restart after a stringent lockdown.
Prime Minister Sophie Wilmes told a news conference after seven hours of discussions on Friday that Belgium could tighten restrictions or delay easing depending on the health situation.

She detailed a staggered easing of restrictions over the next weeks but said they would clarify sports events shortly.

Belgian football association president Mehdi Bayat said he had hoped for more clarity by next week. “But we understand that professional football is no priority,” he said.