Season has been 'very good' so far: Thomas Tuchel

Thomas Tuchel feels PSG are moving in the right direction. 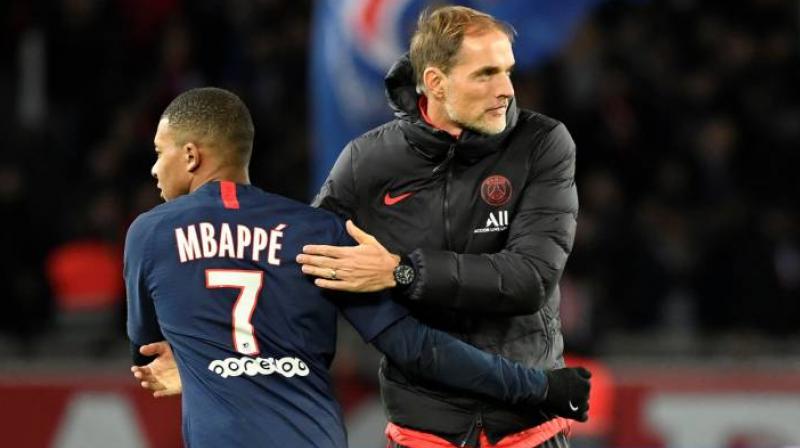 Paris Saint-Germain (PSG) manager Thomas Tuchel said the season so far has been 'very good' for the club.(Photo: AFP)

Paris: Paris Saint-Germain (PSG) manager Thomas Tuchel said the season so far has been 'very good' for the club.

"I would say good. Very good. But maybe I'm the worst person to ask this because I'm always living the moment and always thinking what's coming next. So it's quite hard for me to summarise a half a year. But right now it feels very good," the club's official website quoted Tuchel as saying.

PSG top the Ligue 1 table with 45 points, 13 points ahead of the second-place club, Marseille.

Tuchel feels they are moving in the right direction.

"I have the feeling that we are leaning towards the positive again, that we have been going to the right direction for many weeks now and we did an amazing campaign in the Champions League," he said.

"We are first in the league, the team is competitive and we have some personalities in the squad, some experience. We have a good group. This is fun. It's fun to work with them," Tuchel added.