Al-Duhail announced the signing on their official website on Tuesday. 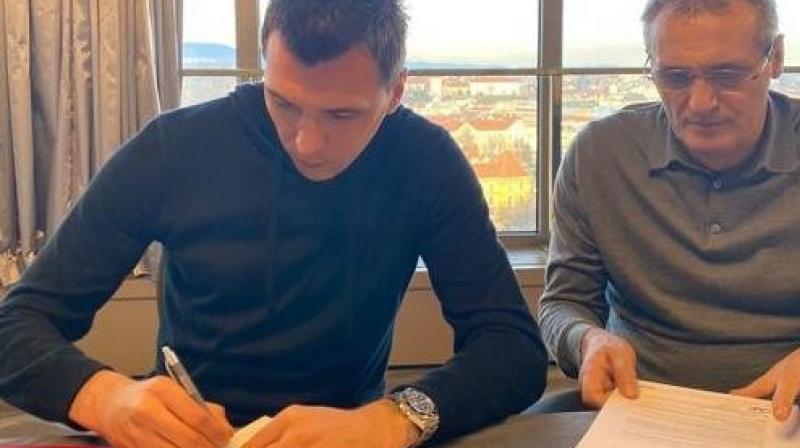 Al-Duhail announced the signing on their official website on Tuesday. The move ends speculation that the 33-year-old Mandzukic was a possible target for Manchester United.

"The team's management succeeded today in contracting with the Croatian striker Mario Mandzukic of Juventus in a free transfer deal after the end of his contract with his Italian team," Al-Duhail said.

Mandzukic was a World Cup runner-up with Croatia in 2018. He scored in the 4-2 defeat to France in the final along with an own-goal in the first half.

He has been frozen out at Juventus as he neared the end of a four-year deal, which he signed when joining from Atletico Madrid in 2015.