Arteta was appointed as the team's head coach on December 20. 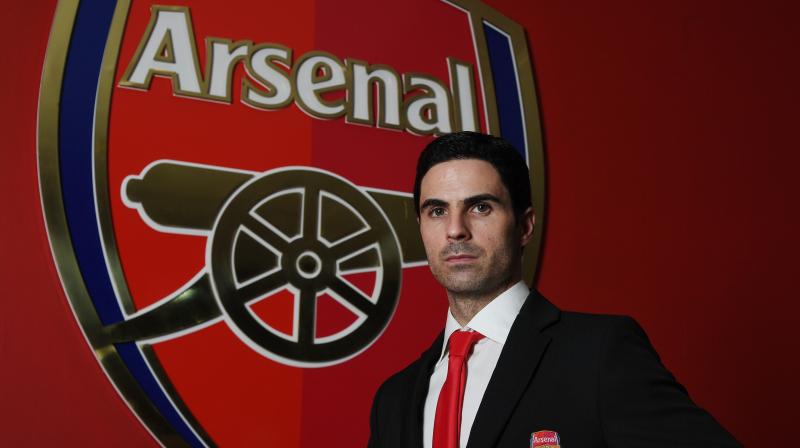 Arteta said that he was delighted to have the talented coaches.

"I am delighted to have this talented group of coaches alongside me. They bring a great mix of experience and fresh thinking. Along with the talented people we have in the club already they will be key people to get us back to winning ways," the club's official website quoted Arteta as saying.

Arteta was appointed as the team's head coach on December 20.