Starting alongside Juan Quintero and Cuadrado on the right, Colombia's ultra-offensive starting line-up was a forewarning. 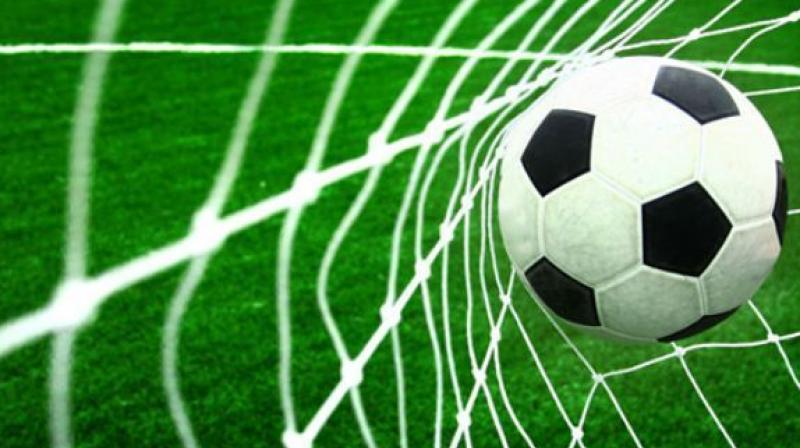 In a match destined to see the loser sent home after the group stages, Colombia overcame a nervous start against Adam Nawalka's men to move up to third place in Group H, one point behind Japan and Senegal.

The disappointing Poland became the first European side eliminated from the tournament.

The South Americans' bid for a place in the last 16 will be determined by the results from their final game with Senegal, who drew 2-2 with Japan earlier in the day.

Colombia's march to the quarter-finals in Brazil four years ago came thanks to James Rodriguez's six-goal tally for 'Los Cafeteros'.

And days after a troublesome calf injury restricted him to a half-hour cameo role as 10-man Colombia stumbled to a 2-1 defeat against Japan, the Bayern Munich midfielder was back to his best.

Starting alongside Juan Quintero and Cuadrado on the right, Colombia's ultra-offensive starting line-up was a forewarning.

After riding a tense start that forced Mina and then Wilmar Barrios to react quickly to thwart early threats from Robert Lewandowski, Colombia eventually got into their stride.