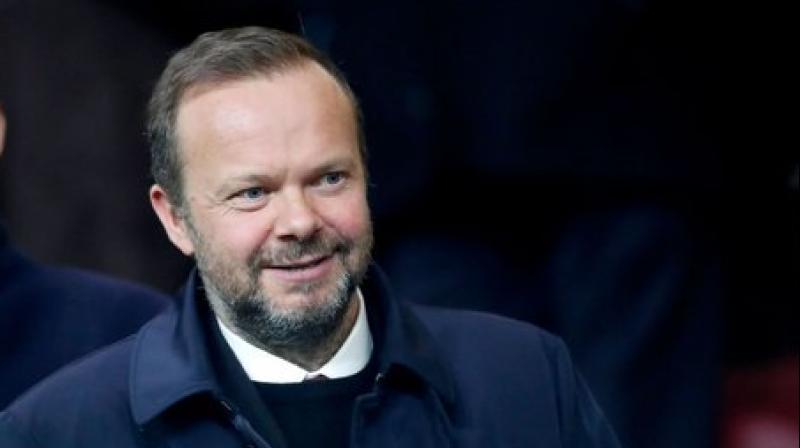 London: Manchester United vice chairman Ed Woodward has told fans there will be reduced spending on players as the entire football industry deals with the financial consequences of the coronavirus pandemic.

English Premier League games have not been played for more than six weeks and stadiums are due to be closed to fans when the season resumes in June at the earliest.

It could be several months before social distancing restrictions are eased to allow supporters back into games, dealing a significant financial blow to United, which generated more than 55.2 million pounds ($68 million) in match day revenue in the first half of the season.

That will impact the finances available to spend on Ole Gunnar Solskjaer's squad.

“Nobody should be under any illusions about the scale of challenge facing everyone in football and it may not be ‘business as usual' for any clubs, including ourselves, in the transfer market this summer,'' Woodward said in a conference call with 12 fan representatives on Friday.

“As ever, our priority is the success of the team, but we need visibility of the impact across the whole industry, including timings of the transfer window, and the wider financial picture, before we can talk about a return to normality.''

The summer transfer window usually runs through July and August -- but the season will stretch beyond June 30 if it can resume, impacting when deals will be allowed.

One of the biggest pieces of transfer speculation during the lockdown period without live sport has been over whether United can sign Tottenham striker Harry Kane. Without naming Kane, Woodward alluded to reports of a potential deal worth 200 million pounds.

“I cannot help feeling that speculation around transfers of individual players for hundreds of millions of pounds this summer seems to ignore the realities that face the sport,'' Woodward said.