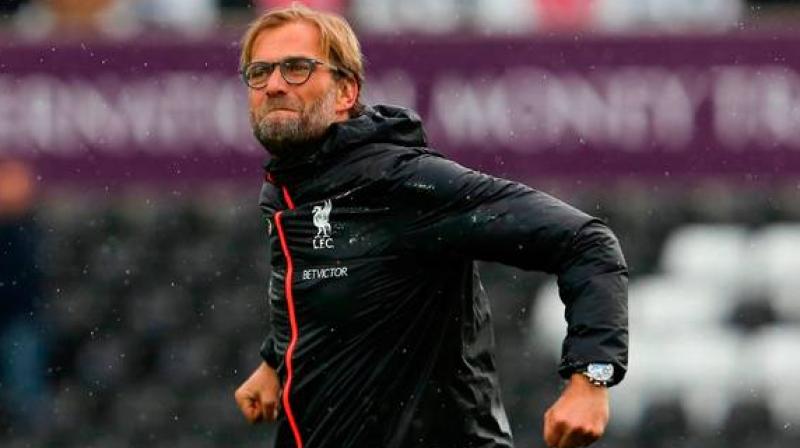 In the ceremony, Argentine striker Lionel Messi walked away with the Best FIFA Men's Player of the Year award. He prevailed over Portugal/Juventus' Cristiano Ronaldo and Netherlands/Liverpool's Virgil van Dijk.

USA's striker Megan Rapinoe was chosen as the Best FIFA Women's Player of the Year. She scored six goals in the FIFA Women's World Cup 2019, and finished with the Golden Boot for the tournament's top scorer and the Golden Ball as the top player.

Brazil and Liverpool's Alisson Becker was chosen as FIFA Men's Goalkeeper of the Year whereas Dutch Sari van Veenendaal was announced as the inaugural Best FIFA Women's Goalkeeper.

Daniel Zsori was awarded the Puskas Award for his overhead-kick for Debreceni VSC against Ferencvarosi TC in his Hungarian league debut.