The team has assembled in Mumbai for the preparatory camp for the forthcoming Intercontinental Cup. 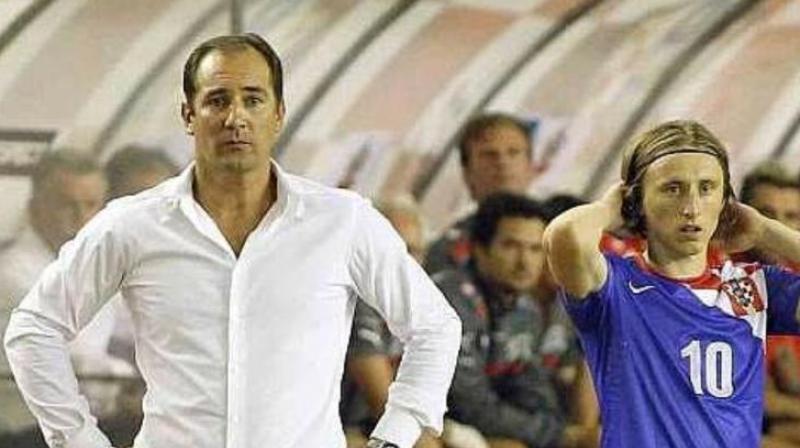 New Delhi: Ahead of the Intercontinental Cup, the Indian senior national team players have shed light on their daily routine during their 14-day break under coach Igor Stimac.

"Coach Stimac and his support staff had drawn up a schedule for every individual player. It was a kind of an off-season, but we had to deal it as a kind of pre-season for the camp," All India Football Federation (AIFF) quoted defender Pritam Kotal, as saying.

The team has assembled in Mumbai for the preparatory camp for the forthcoming Intercontinental Cup.

Jhingan explained that Stimac was very categorical and said, "Professor was very categorical. He highlighted what a player needed to do when he is away from his Club and National team set-up. Now everyone will come back fitter. The Coach can work on technical aspects, and on the system, on how we want to play."

Jhingan said that they were also provided with the match analysis video by the coach and paid emphasis on the quintessential mental part.

"Apart from the physical and technical training schedule, we were also provided match analysis videos by the coach. Emphasis was paid on the quintessential mental part. If you are mentally strong and understand football, it's your biggest strength as a player," Jhingan said.

Jhingan further added that they need to play with more confidence and courage.

"We had a decent campaign in the King's Cup. We were able to play a certain extent of the football we wanted to play. It's all about how we adapt to the system. We need to play with more confidence, and courage. We are in a building process for the World Cup Qualifiers in our quest to become a complete team. There's no room for compromise."

Intercontinental Cup will commence from July 7.