Role of a modern defender much more challenging: Vidic

The former Manchester United captain shares the challenges of a defender. 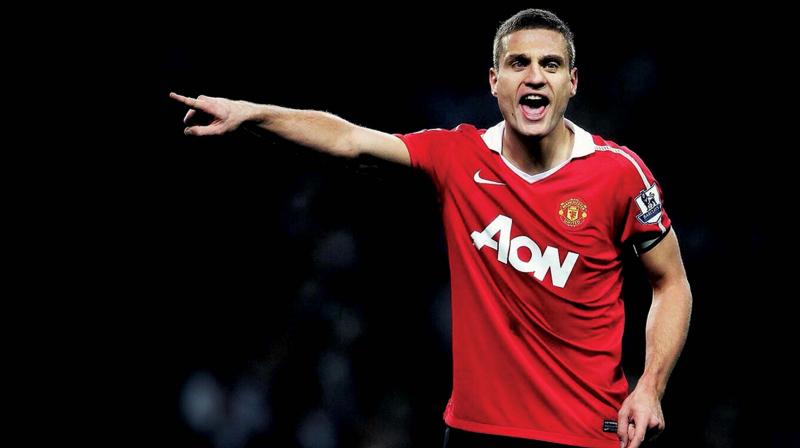 A bleeding face, nasty cuts and injuries, reckless challenges – that is the closest definitions one could come up to sum up Nemanja Vidic’s career at Manchester United.

A warrior on the pitch, who never shied away from putting his body on the line, the Serbian earned himself a wacky chant by the Old Trafford faithfuls – “Nemanja Vidic, he comes from Serbia, he’ll f****** murder ya.”

Having lifted 15 trophies under the tutelage of Sir Alex Ferguson, the lanky centre-back went down as one of the greatest defenders to grace the Premier League. Over the years, the demand for top quality defenders has grown in the English top flight and managers are now openly willing to splash the cash.

With Virgil van Dijk’s staggering £75 million January transfer window move from Southampton to Liverpool leading the way, the league now features top six of the most expensive defenders in football history. But the former Red Devils skipper feels the price tag comes along with big challenges.

“The role of a defender is much more challenging compared to before. Football has changed and so have the difficulties. Before, we had to accept a defender who is good at defending. That was the mentality at our time. Now the managers want more. They expect players to build the play from the back and switch to defending in a flash. It is not easy but this is the challenge and players must learn to adapt. I don’t know many players who have achieved this kind of play,” Vidic told reporters on the sidelines of The Football Movement.

Off late, Vidic has been spending his time in Italy but wishes to stay connected with the beautiful game.

“At the moment, I’m still taking the Pro License course, I’m still learning. As a manager, I need to know what to do once I get a job. I’m trying to increase my skills. Managers need to have a different mentality than the players. You have to manage 25 players and all of them want to play every day. My mentality as a manager is to grow. When you start working, you just work. You don’t have time to visit clubs and people, see what they do, which is what I am doing right now,” the 36-year-old explained.

With the growing trend of Premier League stars joining the Indian Super League (ISL), Vidic revealed he would be open to a coaching role in the future. “Of course, why not? Indian football is growing. My mentality as a manager will be to win as well as develop the sport,” he added.