Jadhav joined the Blackburn Rovers in March from Indian Super League (ISL) side Jamshedpur FC for a training stint. 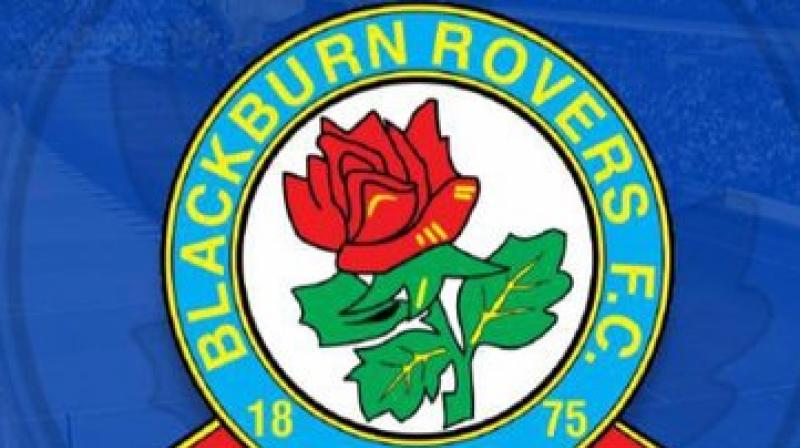 Mowbray also opined that there are some qualities which the Indian footballer lacks. (Photo: Blackburn Rovers/Twitter)

"I don't see him train every day, I have seen him train twice. He has come up with the first team on a few days when we probably needed some extra players to make the session work. I think he has got good attributes - he is athletic and mobile. I think he likes to get on the ball and play and pass. The days I watched him, he was very enthusiastic," he added.

Jadhav, who featured for the India U-17 team at the 2017 FIFA World Cup which was held in India, joined the Blackburn Rovers in March from Indian Super League (ISL) side Jamshedpur FC for a training stint.

Mowbray also opined that there are some qualities which the Indian footballer lacks.

"His habits to play at the top level, the little things that he doesn't quite do naturally are quite obvious to me. He doesn't have this peripheral vision, you should be knowing what your (teammates) are doing without really turning around to look. He has to develop these things, these things come from repetition every single day, maybe for years for some people," he said.

"I played football professionally for 18-20 years. I learned my trade as a 4-10-year-old boy every day with the ball in the garden. I don't see those natural instincts that top players at his age might have developed from doing what I did - practising without practising," Mowbray added.