Peters was part of the 1966 World Cup-winning side and scored in the final against West Germany. 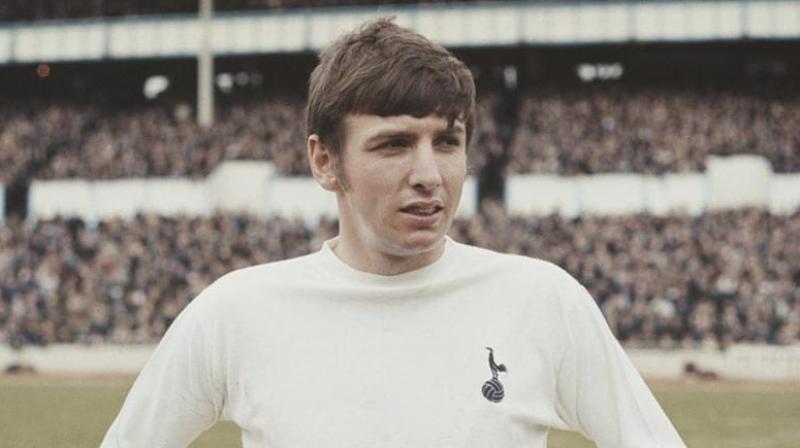 Peters was part of the 1966 World Cup-winning side and scored in the final against West Germany.

“It is with profound sadness that we announce that Martin passed away peacefully in his sleep at 4:00 am this morning,” said a statement from his family posted on West Ham’s website.

“A beloved husband, dad and grandad, and a kind, gentle and private man, we are devastated by his loss but so very proud of all that he achieved and comforted by the many happy memories we shared.”

The midfielder, described by former England manager Alf Ramsey as “10 years ahead of his time” won 70 senior caps for his country. He scored 100 goals in 364 appearances for West Ham before moving across London to join Tottenham Hotspur in 1970 in a deal that saw striker Jimmy Greaves go the other way.

Peters won the UEFA Cup and two League Cups with Tottenham before spells with Norwich City and Sheffield United.

“We extend our sincere condolences to his family and many friends in the game at this sad time. A truly footballing great has left us but his memory will live on,” a tribute on Tottenham’s website said.

Geoff Hurst, England’s hat-trick hero in the World Cup final and a former West Ham team mate of Peters, described him as one of the all-time greats.

Scrap the season if it can't be finished by end of June: Harry Kane

US women golfers play on for toilet paper rolls