He has signed a four-and-a-year-half year deal with Everton and it will run until the end of 2023/24 season. 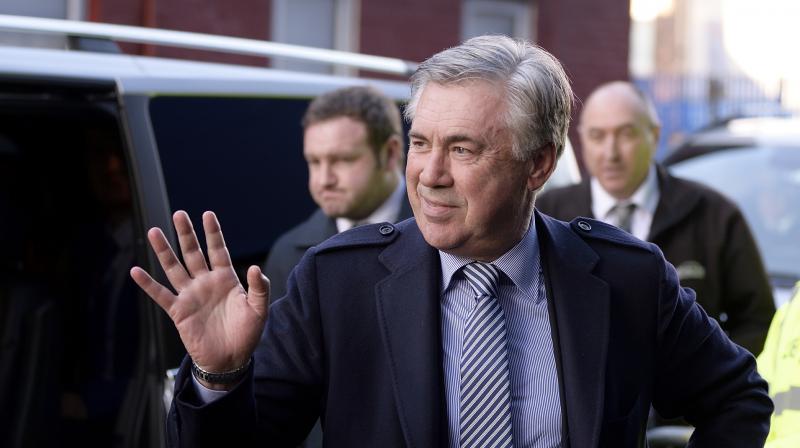 He has signed a four-and-a-year-half year deal with Everton and it will run until the end of 2023/24 season.

"This is a great club with a rich history and a very passionate fan base. There is a clear vision from the owner and the board to deliver success and trophies," Ancelotti said in an official statement.

"That is something that appeals to me as a manager and I am thrilled at the prospect of being able to work with everybody at the Club to help make that vision a reality," he added.

Ancelotti is one of the most respected managers in global football as he has managed to win 20 trophies including league titles in four different countries and the Champions League three times.

He managed Napoli from May 2018 until December this year. Ancelotti also finished the Serie A as runners-up to Juventus in his one full season.

During his playing days, he won two European Cups and two Serie A titles with Milan.

Everton is currently placed at the 16th position in the Premier League standings with 18 points from seven matches.

The side will next take on Arsenal later today.