The governing body of world football said it had appointed a "normalisation committee" to "run the daily affairs" of the EFA. 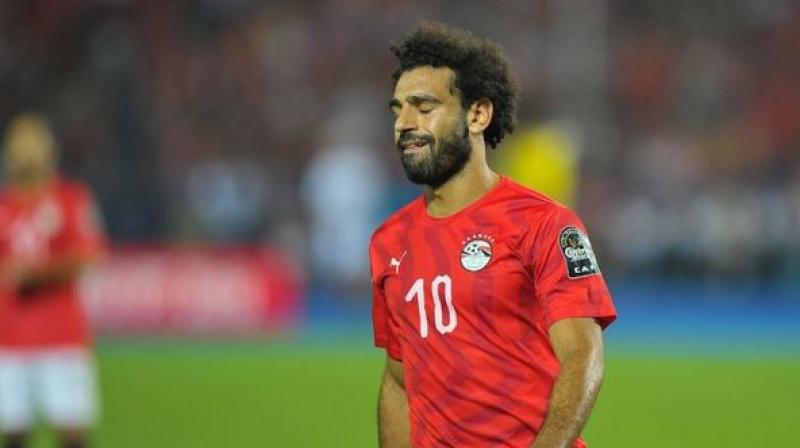 Star striker Mohamed Salah accused the federation of misusing his image inside the country. (Photo: AFP)

Lausanne: With Egyptian football in the chaos following the sudden departure of the national federation's leadership, FIFA on Tuesday appointed a temporary committee to take over.

Hani Abou Rida, the president of the Egyptian Football Association (EFA), resigned last month immediately after the hosts' shock elimination from the African Cup of Nations taking the rest of the board with him and "sacking" his technical staff.

The governing body of world football said it had appointed a "normalisation committee" to "run the daily affairs" of the EFA and "to organise and conduct elections of a new EFA board."

It had until the end of July 2020 to complete its work.

The five members still had to pass a FIFA background check, said a statement. Egyptian football was beset by problems during Rida's three-year reign.

The decision to use Grozny in Chechnya as a base for the Pharaohs disastrous 2018 World Cup campaign, drew criticism.

Star striker Mohamed Salah accused the federation of misusing his image inside the country.

On the eve of the Africa Cup of Nations, the reinstatement of a player who had been banned following sexual harassment charges provoked further criticism.