Once the deal is struck, the stadium will maintain the name 'Camp Nou' in addition to including the sponsor 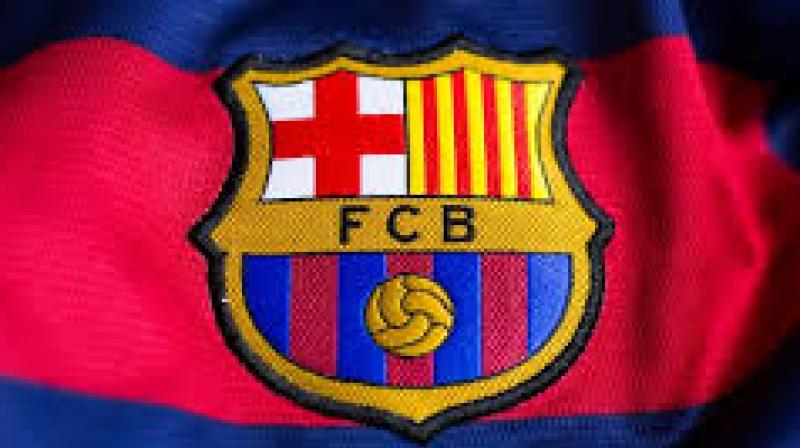 Barcelona: Barcelona will sell the title rights to its storied stadium for one year in an effort to raise money for the fight against the coronavirus.

The Spanish club's executive board said Tuesday it will donate the entire fee raised by selling the title rights to the Camp Nou to fighting the global pandemic.

The Camp Nou is the biggest stadium in Europe with more than 99,000 seats. It has never had a sponsor since it opened in 1957.

“We want to send a universal message: For the first time someone will have the opportunity to put their name on Camp Nou and the revenues will go to all of humanity, not just Barca,'' club vice president Jordi Cardoner told The Associated Press.

“The initiative arose in an emergency situation. We think that we have to have a very quick response, putting our crown jewel at the service (of the fight).''

The club had planned to wait to sell the stadium's title rights for the first time in the 2023-24 season. At that time, the club hopes to bring in 300 million euros ($326 million) paid up front for a 25-year contract to pay for renovations to the stadium and other facilities.

The stadium will maintain the name 'Camp Nou' in addition to including the sponsor, the club said.

Barcelona's foundation for social charities, which is overseen by Cardoner, who has recovered after contracting the virus, will manage the investment of the money in fighting the virus. The foundation runs programs in Spain and in 58 other countries, largely focused on at-risk youth and refugees.

The club said it hopes to close a deal “in the coming weeks.'' The decision will then have to be approved by a general assembly of club members, which number 140,000, likely to be held in October, if conditions permit.

Cardoner said that he took some inspiration from the club's decision in 2006 to put UNICEF on its shirt, which had never carried a sponsor before. The club moved the UNICEF logo to the back of the shirt in 2011 and sold the front to a corporate sponsor. It has continued to donate 2 million euros ($2.14 million) to UNICEF annually.

The main impetus, however, hit Cardoner while he was confined to his bed waging his own fight against an infection from the virus. He never needed hospitalization and fully recovered after a couple of weeks, but he said that the experience prompted him “think big.''

“I spent a long time in bed and had time to think,'' he said. “We do a lot through our foundation, and it occurred to me that we had to think big, think big like we did with the shirt and UNICEF.''