'Liverpool know what it's going to take to win trophies': Alex Oxlade-Chamberlain

Liverpool had won Champions League after beating Tottenham and recently they lifted the UEFA Super Cup after trouncing Chelsea on penalties. 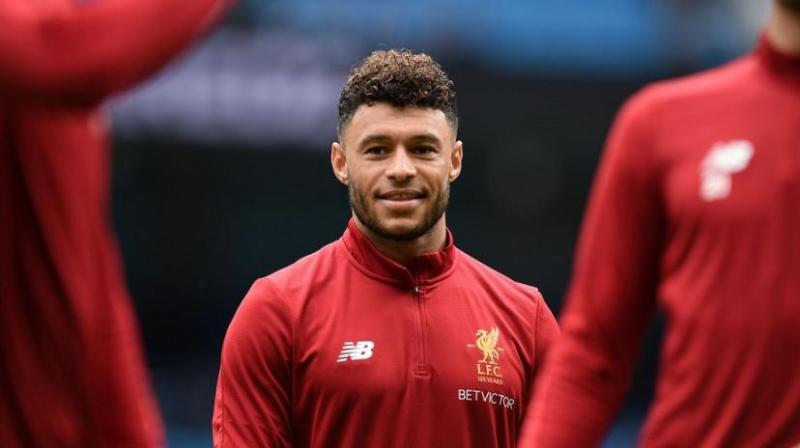 The 26-year-old praised his team-mates and manager Jurgen Klopp calling him one of the most mentally persistent managers. (Photo: AFP)

Liverpool: Liverpool's Alex Oxlade-Chamberlain said that his club knows what it is going to take to win trophies.

"We've had a taste of winning [a trophy] and we knew what it took to get there. It was nowhere near easy. I think it's going to get harder and harder. We know what it's going to take, there are going to be moments that test us and maybe new tests this year that we didn't face last year," the club's official website quoted Oxlade-Chamberlain as saying.

Liverpool had won Champions League after beating Tottenham and recently, they lifted the UEFA Super Cup after trouncing Chelsea on penalties.

Liverpool have also made a winning start to the Premier League as they defeated Norwich City and Southampton in their first two matches.

The 26-year-old praised his team-mates and manager Jurgen Klopp calling him one of the most mentally persistent managers.

"Mentally, this group of players is top drawer. The manager is one of the most mentally persistent managers out there, for sure, he keeps us going. We know what the demands are on each other," he said.

Oxlade-Chamberlain also feels that they are going in the right direction.

"It's a team that's really going in the right direction. But it's early in the season; we've got to keep our feet on the ground, keep plugging away and keep churning out results," Oxlade-Chamberlain said.

Liverpool will now compete against Arsenal in the Premier League on August 24.