Although salary caps were common in other American leagues too, it was not feasible if the MLS wanted to attract top talent 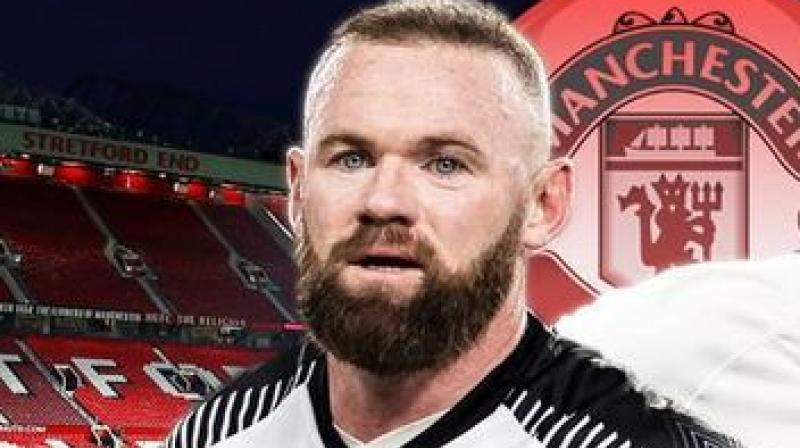 London: Major League Soccer (MLS) must remove caps on salaries if it is to fulfil its potential and compete with Europe’s top leagues, former England captain Wayne Rooney has said.

The salary cap was introduced to help level the playing field by preventing teams from spending big on players. It has worked to an extent, with 10 different teams crowned MLS Cup champions over the last 13 seasons.

Rooney, who spent one-and-a-half seasons at D.C. United, said that although salary caps were common in other American sports leagues, it was not feasible if the MLS wanted to be compete with European leagues in attracting top talent.

“I said it when I left D.C., (MLS) have to take on the rules that Europe and the rest of soccer are taking.

“Although they might not want to, and I know the rest of U.S. sports don’t do that, but if they don’t, then they will never get there (the level of European leagues).”

The MLS has a Designated Player Rule that allows teams to sign players that will be outside the salary cap, which allowed them to sign players such as Rooney, David Beckham, Thierry Henry and Zlatan Ibrahimovic.

However, Rooney believes salary cap rules prevent players from signing for American clubs in their prime, choosing instead to have a short stint during the twilight of their careers and earn a big paycheck.

“We can give you ourselves from now, we can go there and earn a decent amount of money and give the fans some entertainment, but we can’t give you our full potential.”