Luis Enrique will leave the Nou Camp this summer having failed to reach the semi-finals for a second successive season. 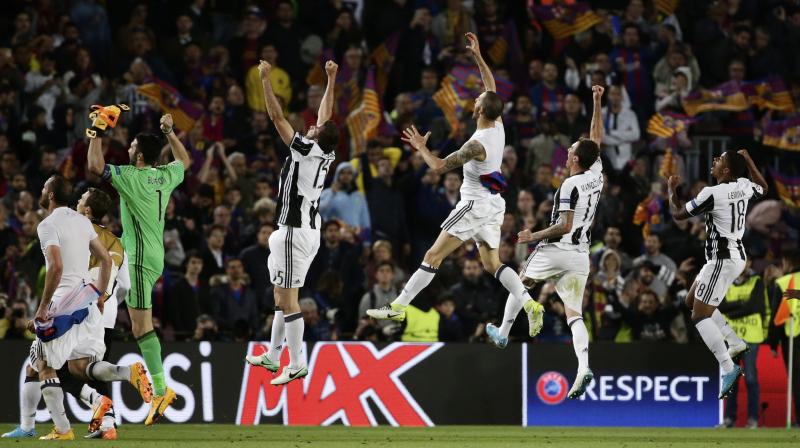 : 's hopes of making yet another Champions League comeback fell flat as Juventus held them to a goalless draw at the on Wednesday.

Trailing 0-3 from the first leg, failed to repeat their last-16 heroics when they overturned a first-leg 0-4 deficit to earn a dramatic 6-1 win back on home soil.

Barca had to wait 19 minutes for their first clear sight of goal as they intricately worked the ball around a packed Juventus box before Messi fired inches wide.

The Argentine came closest to giving the Italian champions a route back into the contest with four strikes at goal but failed to hit the target with any of them.

Juventus also had the first big chance of the second half as Cuadrado fired across Ter Stegen but wide of the far post, reports Sport24.

Enrique will leave the Nou Camp this summer having failed to reach the semi-finals for a second successive season.