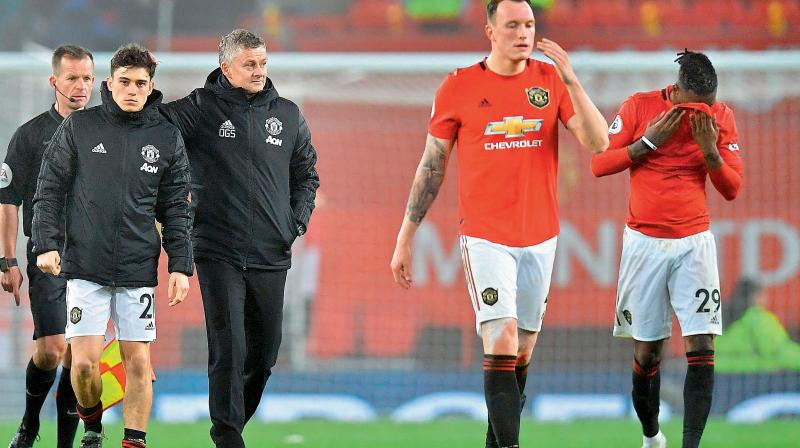 London: Manchester United have vowed to pay 3,000 casual staff even for the remainder the season even if matches are forced behind closed doors or cancelled due to the COVID-19 crisis.

The shutdown of English football was extended until April 30 on Thursday with mass gatherings banned to try and halt the spread of the virus.

"Manchester United will pay all its loyal matchday and non-matchday casual workers, should Premier League games be cancelled or played behind closed doors for the remainder of this season," United said in a statement.

"This goodwill gesture reflects the club's desire to reduce the financial uncertainty facing its casual workforce, and is in recognition of the crucial role they play in delivering services to supporters."

Old Trafford is still due to host four Premier League matches this season, while United could still have three more home games in the Europa League.

United executive vice-chairman Ed Woodward said: "We understand that these are unprecedented circumstances and want to give them security whatever may happen regarding our remaining fixtures this season.

"We look forward to welcoming back all our supporters - and our colleagues - to Old Trafford as soon as possible."

Last week United announced they were paying ?350 ($415) towards the travel and accommodation of each supporter that bought a ticket for the trip to LASK after Austria's Covid-19 measures saw the Europa League last 16, first leg forced behind closed doors.