David Silva expresses desire to take up coaching after retirement 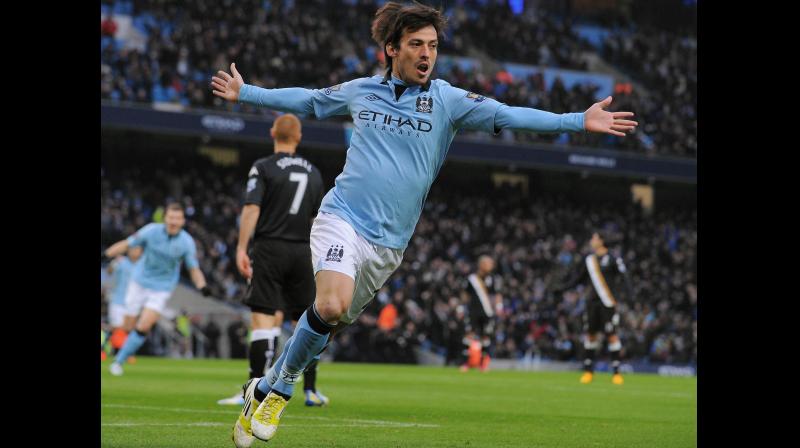 Manchester: Former Spanish footballer David Silva, who is in the final few months of his contract with Manchester City, revealed his post-retirement plans.

The World Cup-winning player is planning to bid adieu to the defending Premier League champions and expressed his desire to become a manager at some stage in the future.

"Not at the beginning, but as time goes by, I'm having more interest. Maybe when I retire from football, I feel that I would like to become a manager," the 34-year-old told CityTV.

There are no plans to slip into retirement just yet, but the creative midfielder is aware that the end of a distinguished playing career is approaching.

Silva has vast experience that can be passed on to the next generation and a move into coaching does appeal to him.

"Now, I don't know -- I still want to play for a few more years," the midfielder said.

Silva played a total of 125 games for his national side, scored 35 goals making him the fourth-highest goalscorer of Spain. He was part of the Spanish squad which won the FIFA World Cup in 2010. He also helped the country to clinch two European Championship titles in 2008 and 2012.