Sports   Football  18 Nov 2019  Frank Lampard can be one of best managers in the world: Eden Hazard
Sports, Football

Frank Lampard can be one of best managers in the world: Eden Hazard

Hazard said that Chelsea is lucky to have young quality players. 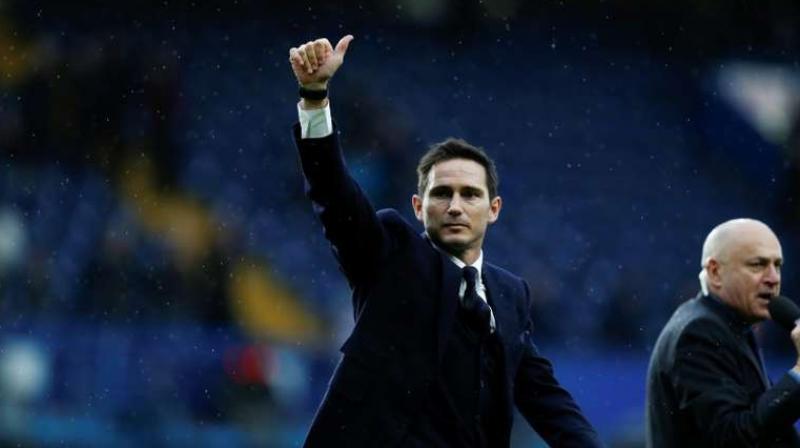 "He has shown already in four months that he can be one of the best managers in the world," Goal.com quoted Hazard as saying.

Former Chelsea player, Hazard, had left the club by the time Lampard was appointed in July. However, the Belgium international knows Lampard well, having played alongside him in west London for two seasons.

Hazard said that Chelsea is lucky to have young quality players.

"The good thing is they are playing with young English players. They are lucky to have young players with quality. Maybe with two or three more, they would be first in the Premier League," he said.