Platini was taken in for questioning in the Parisian Suburb of Nanterre on Tuesday morning. 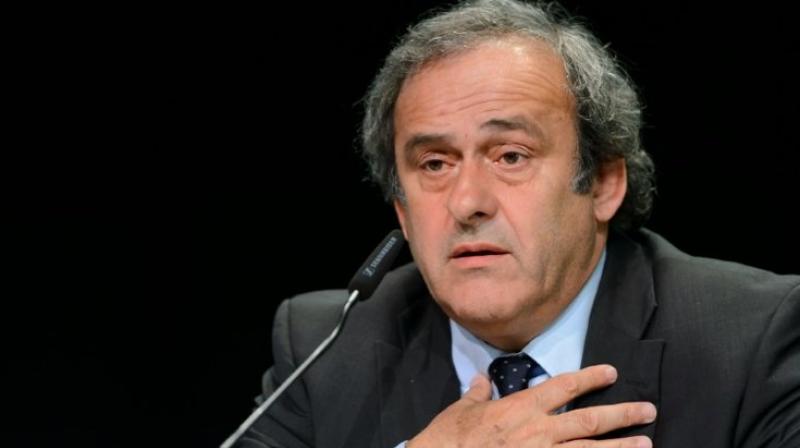 Mumbai: Former president of UEFA and head of European football, Michel Platini has been taken into custody following accusations of unfair methods to allow Qatar to host the 2022 FIFA World Cup.

The 63 year old former France international captain was taken in by French police on Tuesday. He was the president of UEFA from January 2007, when he came in replacing late Lennart Johansson.

Previously banned for a period of six years, later reduced to four years, The Frenchman has now been arrested by anti corruption officials over the controversial choice of hosting rights given to Qatar, despite the logistical problems at the country and their human rights record.

It has also been confirmed by the French Ministry of justice that Platini was taken in for questioning in the Parisian Suburb of Nanterre on Tuesday morning.