Lucas Moura, Fabinho and Marcelo left out of Brazil squad for Copa America

Brazil host the Copa America between June 14 and July 7, kicking off against Bolivia before facing Venezuela and Peru. 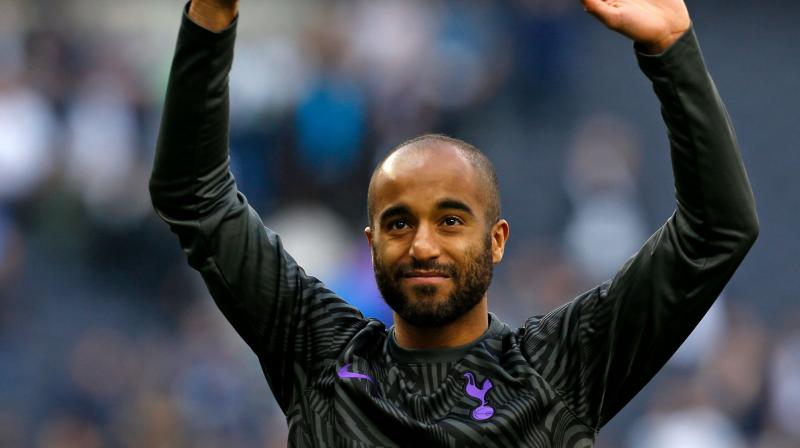 Brazil are also among favourites for a tournament they have not won since 2007. (Photo: AFP)

Fernandinho was blamed in some circles for Brazil’s elimination from the 2014 and 2018 World Cups, but he has enjoyed an excellent Premier League season under Pep Guardiola and retains the confidence of the Brazil manager.

“Fernandinho knows what we expect, he knows his responsibility,” Tite told reporters, saying he was mature enough to cope with past criticism.

“Fabinho is going through a great moment, it was very difficult ... All three are playing at the top level and it hurts a coach to choose but that’s my job.”

Moura, meanwhile, lost out despite scoring the hat-trick that took Spurs into the final of the Champions League.

Up front, Tite opted for Neymar, David Neres, Richarlison, Roberto Firmino, Gabriel Jesus, and Everton, one of three home-based players in the squad.

“It was the hardest list I have had to put together. I had sleepless nights,” the coach said.

The coach refused to speak about Neymar’s disciplinary problems or whether the Paris St-Germain player would retain the captaincy. Tite said he would talk to the player personally before announcing his decision.

Neymar was banned for three games earlier this month for hitting a fan after the French Cup final. He was also reportedly involved in a dressing room fracas after berating PSG teammates.

Brazil host the Copa America between June 14 and July 7, kicking off against Bolivia before facing Venezuela and Peru.

All 10 South American nations will participate, along with guests Qatar and Japan.

Argentina, with Lionel Messi and Sergio Aguero expected to attend, are hoping to end a 36-year trophy drought at the home of their fiercest rivals, while Chile, champions in the last two tournaments, aim to defend their title.

Brazil are also among favourites for a tournament they have not won since 2007. They will play friendlies against Qatar and Honduras before the Copa begins.