Mumbai City FC now have 16 points while Goa climbed from the bottom to seventh with 11 points, one more than NorthEast United FC. 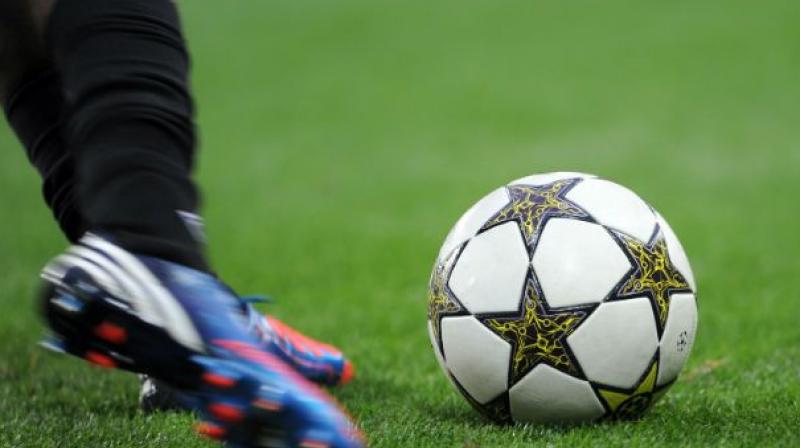 New Delhi: Mumbai City FC climbed to second place on the league table, coming away from the Nehru Stadium in Fatorda (Goa) with a goalless draw against Goa: FC on Wednesday in an 11th round game of the Hero Indian Super League.

Mumbai City FC now have 16 points while Goa climbed from the bottom to seventh with 11 points, one more than NorthEast United FC.

For the second successive game, Goa chief coach Zico started with several domestic players, fielding as many as eight alongside three overseas signings.

Chhetri was the first to test Goa goalkeeper Laxmikant Kattimani with a left-footer that went straight to the keeper. Forlan went for goal on a couple of occasions and twice Kattimani proved equal to the challenge.

FC Goa relied on counter attacks and had a couple of chances to draw first blood. Romeo Fernandes, who struck the match winner in the previous game, came closest when he was sent through by Rafael Coelho but his attempt hit the side netting in the 14th minute. Romeo and Rafael combined to create another opportunity in the 22nd minute but once again Romeo could not keep his attempt on target.

In the second session, Mumbai City came close to scoring several times. The best chance of the half came early in the game when Forlan beat Gregory Arnolin to the ball inside the danger area and set it up for Chhetri. The India captain missed his first attempt and his second shot hit a Goa defender before bouncing into the lap of Kattimani.

Forlan himself missed a good chance in the 65th minute. A brilliant ball from Krisztian Vadocz fell nicely for Forlan, who beat the onrushing goalkeeper but defender Arnolin snatched the ball away from the goalline.

ATK host NorthEast
Atletico de Kolkata and NorthEast United FC will be forced to take a few risks as they fight for a place in the semi-finals.

Three points and three places separate the two teams in this edition of ISL at the moment, but coaches of both teams will be aware that tables can turn with three points at home.