They also dismissed reports suggesting that the Lulu Group may buy the club from its existing shareholders. 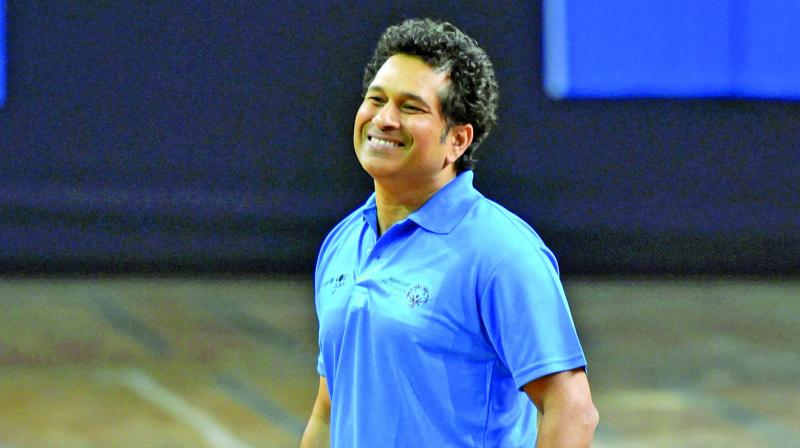 KOZHIKODE: Sachin Tendulkar bid adieu to Kerala Blasters FC as he sold his 20 per cent stake in the Indian Super League to the rest of owners on Sunday. In a statement to media, the Master Blaster, whose name was synonymous with the Kerala Club from its inception, said he was exiting as co-promoter.

“Over the last four years, Kerala Blasters FC has been an integral part of my life. I have undergone all the emotions that millions of Kerala Blasters Fans have undergone during this period. My association with Kerala Blasters was driven with the intent to reignite the passion for the game and give the many fans and the abundant talents in Kerala, a national platform to express themselves. It has been a thrilling experience to chase this pursuit and something which I will always cherish.

“In its fifth year, it is important that the club puts the building blocks for the next five years and beyond. It is also a time for me to reflect on the role that I should play. After reflecting and much discussion with my team, I have decided to exit my association with Kerala Blasters as co-promoter. I strongly believe that Kerala Blasters is in very good shape and on its path to attain may more successes with the backing of its fans offering unconditional support. I am very proud of Kerala Blasters and a piece of my heart will always beat for the club!” he said in the statement.

“Any other news regarding the shareholding is purely speculative in nature. Sachin has been a great support and we thank him for his immense contribution to KBFC. He will forever be a member of the Yellow Army,” the club statement read.