Louis Van Gaal says he may not coach again

The 65-year-old Dutchman has not led a team since being fired by Manchester United in May. 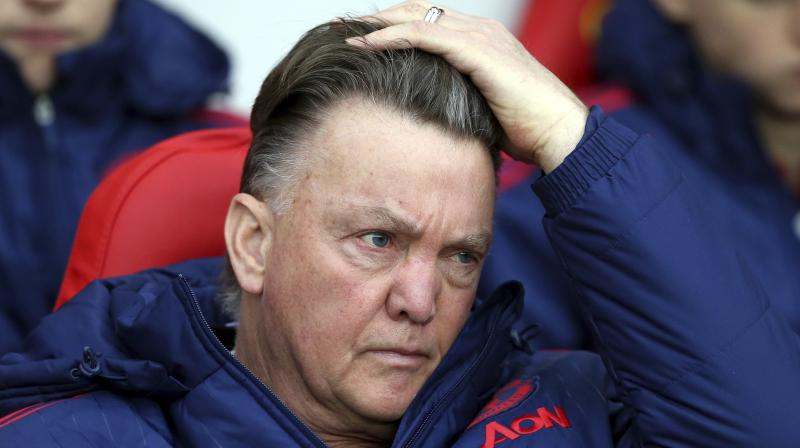 The 65-year-old Dutchman has not led a team since being fired by Manchester United in May.

That disappointing two-year tenure followed one of his greatest triumphs, leading the Netherlands to the semifinals of the 2014 World Cup in Brazil.

Van Gaal, coaching for more than 30 years, was taking a break after being axed by Manchester "but now I don't believe I will return to the coaching profession," he told Dutch daily De Telegraaf in a story published on Tuesday.

He says he has nothing left to prove.

"I actually wanted to stop after the (2014) World Cup," he said, "But then suddenly an offer came from England and that was an amazing country that was missing from my CV."

Van Gaal said that since his departure from Manchester United he could have gone to coach in China, but decided to stay in the Netherlands for family reasons.

The outspoken coach also criticized the recent decision by FIFA to expand the World Cup to 48 teams, saying the new format "will be terrible for the best teams and the worst teams that have to play each other."