Indian footballing legends have appealed to AIFF to bring back the Rovers Cup tournament. 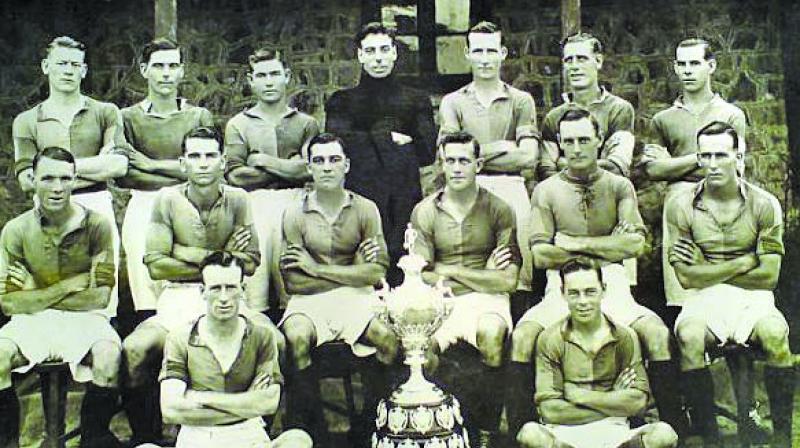 Rover Cup winners from the past.

Former international footballers want the revival of the prestigious Rovers Cup in Mumbai. The tournament was organised by the football governing body in Maharashtra, the Western India Football Association (WIFA). It had generated quite the buzz, and even attracted top clubs like Mohun Bagan and East Bengal, until the century-old tournament was scrapped at the beginning of this millennium.

The tournament boasted of some big football names, and ever since it was stopped, local football fans have been deprived of some top-level football. Given the popularity of clubs like Mohun Bagan in Mumbai, the spectator turn out for the games were quite high, even more so compared to the I-League. The Rovers Cup worked essentially like the IPL, where youngsters can watch top players live, taking inspiration from them.

Considering the AIFF’s plans to increase the duration of the Indian Super League (ISL) and I-League, it will be difficult to find a window in the annual calendar for this tournament.

“As a former player, I want it to be back, and it depends on AIFF and its stakeholders how to go about it. There should be two to three such tournaments in India,” Coutinho, who travelled from Goa to be a special guest, told us. The former striker was part of Goan club Salgaocar FC that won the Rovers Cup in 1996 after defeating city-based, PSU-owned club, Air India, 1-0. 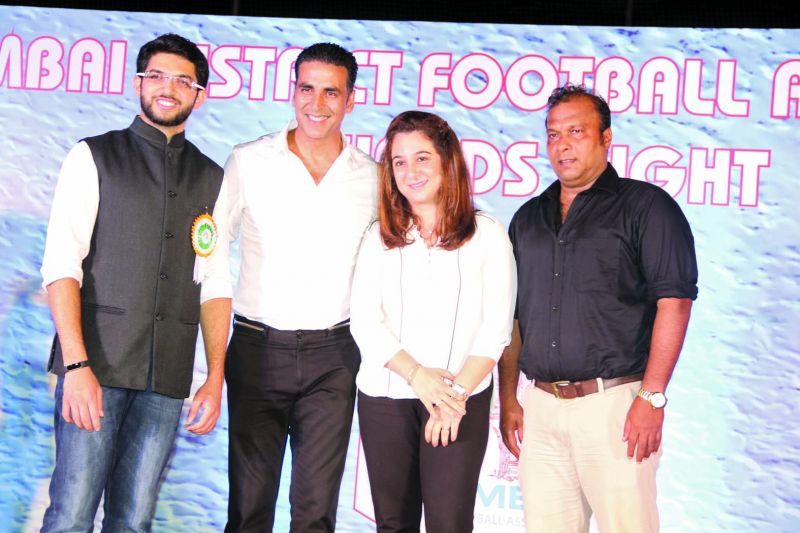 Former Air India player Yusuf Ansari, who ended on the losing side in 1996, agreed with Coutinho. “It was a big and significant tournament. If WIFA takes the initiative, AIFF can find some window just before ISL or I-League, as preparatory tournament. It was a big success and it can be huge now too,” said the Mumbai-based former India goalkeeper who is currently involved in a coaching job with India colts.

Ansari recalled the 1994 Rovers Cup, where he led Air India into the first final, and was adjudged as the best goalkeeper of the tournament. “I still remember it very well. It was an amazing atmosphere. We got packed houses. We lost to East Bengal 2-1 in the final.”

The relegated I-League club Mumbai FC, on the other hand, failed to attract full houses, and their dismal show last season translated to less than 1,000 audiences at times during their matches. In comparison, Rovers Cup went a long way in promoting football in the city by attracting huge, passionate crowds.

WIFA was planning to reopen the refurbished Cooperage Stadium in a big way by reintroducing Rovers Cup in 2014 but the plan didn’t materialise.

“We tried to revive the tournament, but nowadays it needs a lot of money to attract teams. Big clubs aren’t ready to participate, as they are busy with I-League and other tournaments. There’s the ISL too. It is difficult to find sponsors. Earlier it was easy to attract big teams, as it was established tournament but now the situation is different,” Souter Vaz, honorary secretary of WIFA, said.

The history about Rovers Cup
The tournament was started by British football enthusiasts in erstwhile Bombay in 1891. It was the second oldest football tournament in the World after Durand Cup (1888). The last time Rovers Cup was held was in the 2000-01 season, when Mohun Bagan beat Churchill Brothers Sports Club from Goa 2-0 in the final. It shut down due to a legal case over availability of the Cooperage, the venue for the tournament. The legal issues have now been resolved.

Dominant Bagan
Initially, British regimental teams dominated this tournament. Mohun Bagan became the first Indian club side to reach the final in 1923. Bangalore Muslims was the first Indian team to win the tournament in 1937. They were the most successful team in the history of Rovers Cup by winning the coveted crown a grand 14 times, besides securing the runners-up trophy on another 10 occasions. East Bengal is the second most successful team in Rovers Cup with 10 Champions and four runners-up crowns.