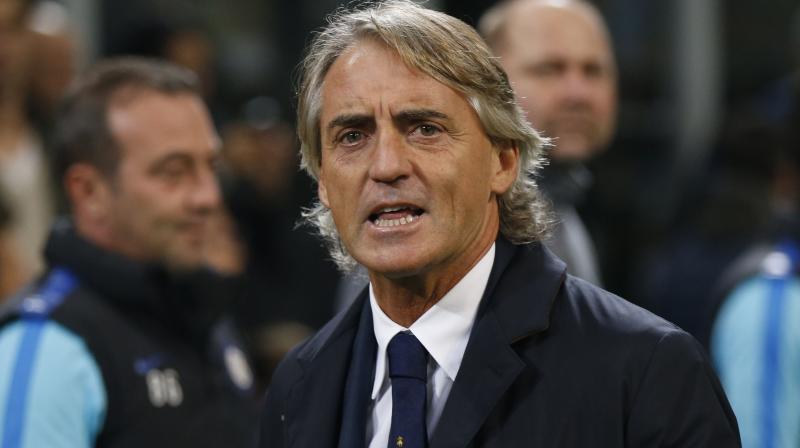 Milan: Italy coach Roberto Mancini said Sunday he was ready for the European Championship to be postponed until 2021 amid the coronavirus pandemic.

"We would have won the European Championship this summer, we can also win it in 2021," Mancini told Italian television station Rai Sport.

"Let's wait to see what UEFA decides, but I adapt to everything, right now the priority is to save lives."

European football's governing body meet on Tuesday to discuss all domestic and European competitions, as well as Euro 2020, which is due to take place from June 12 to July 12.

Italy are set to host the opening match in Rome on June 12, in a tournament which will be played in 12 countries across the continent.

All sport in Italy has been suspended until April 3 with the nation's 60 million inhabitants in lockdown to avoid the spread of the virus which has killed 1,809 and infected over 24,000.

"The fact is that the problems we are having now other nations will have shortly," continued the former Manchester City and Inter Milan coach.

"First of all we need to protect people's health, we have to wait for the peak, then when this situation begins to ease off we could start talking and decide everything later.

"When we return to our normal life, to football, we will be happier, we'll find freedom, be able to go back to matches at the stadium, have fun," added the 55-year-old.

"These dramatic situations can make you become better. I hope so."

Italy won all 10 of their Euro 2020 qualifying matches as they roared back under Mancini's guidance having failed to qualify for the 2018 World Cup.

They approach Euro 2020 searching for just their second European title after winning in 1968.