We will look to play the Man U way, says Rene Meulensteen

“We see some of the teams struggling with injuries but we are sort of in decent knick because we started really slowly and build them up. 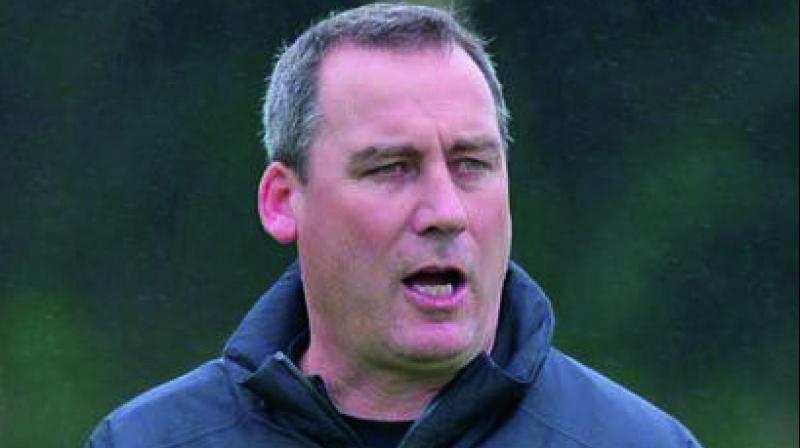 Kochi: Rene Meulensteen has borrowed a couple of pages from Sir Alex Ferguson’s handbook as he prepares his Kerala Blasters to play the Manchester United way in the fourth edition of the Indian Super League, starting Friday.

The Dutchman, who was Ferguson’s assistant, with the Premier League heavyweights for more than half-a-decade, has promised the Kerala fans an “attacking brand of football” without compromising on rigidity at the back.

“I have learned many things from Ferguson and he used to say before the season started to ‘remember that clean sheets win trophies’,” said Meulensteen while claiming he was prepared to take the risk of playing attacking football.

“I come from a country that has always played exciting brand of football and I worked 12 years with Manchester United, six years with Sir Alex and that’s the only thing we knew. It is by far the most enjoyable thing.

“It will go with a bit of a risk that every attacking team always does. But hopefully we can be that good and that solid,” said the 53-year-old.

Meulensteen claimed that his side were adequately prepared for the season-opener against champions ATK and believes the reason was a well-planned pre-season.

“I can’t speak for every ISL team but I’m almost certain we had the best training camp,” said the coach on Kerala’s month-long pre-season training at Marbella in Spain. “I know from experience because I have been away with Manchester United that how important pre-season is for players.”

Meulensteen referred to the injuries suffered by a number of ISL sides in pre-season and feels his side was in “decent nick” because they started “really slowly.”

“We see some of the teams struggling with injuries but we are sort of in decent knick because we started really slowly and build them up.

“The sessions we’ve done are very similar to the ones we did with Manchester United.

“The only thing I was aware of was how much I can challenge them. But the patterns and the styles are similar as Berbatov and Wes Brown can tell you.”