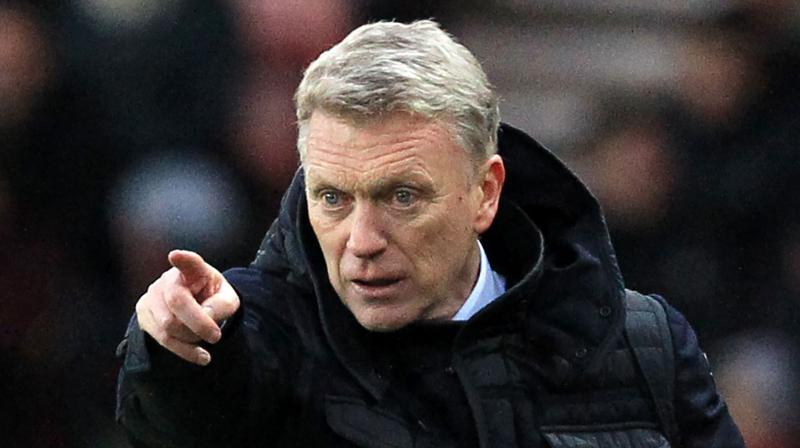 London: West Ham manager David Moyes fears a rash of injuries to players should there be a desperate rush to complete the Premier League season if the coronavirus relents sufficiently to allow the resumption of football.

The Premier League has now ditched plans to get back underway at the start of May and a further complication is that a number of players will be out of contract in June.

It has been suggested that clubs may need to play up to three games a week in order to finish this season before the 2020/21 campaign gets going.

Moyes would prefer a four-week build-up on the training ground before the current Premier League season resumes, should lockdown restrictions be relaxed and the Hammers boss fears the consequences if, as seems likely, clubs have less preparation time.

"I think that four weeks would be ideal. But I think three weeks will be the maximum we get," Moyes told beIN Sports on Tuesday.

"Everybody's now talking about the injuries we're liable to pick up either during the three-week preparation time or during the period where it looks like we'll have to play an awful lot of games in a short period of time."

West Ham are only above the relegation zone on goal difference but Moyes, in his second spell in charge of the east London club, was optimistic about their long-term prospects.

"I want to build a new, energetic, young team and I think we've just started that," said the 56-year-old Scottish boss.

"With the signings we've brought in January, trying to freshen it up and given us a lot more youthfulness and direction."