The source said that the council meeting is likely to conclude on Friday. 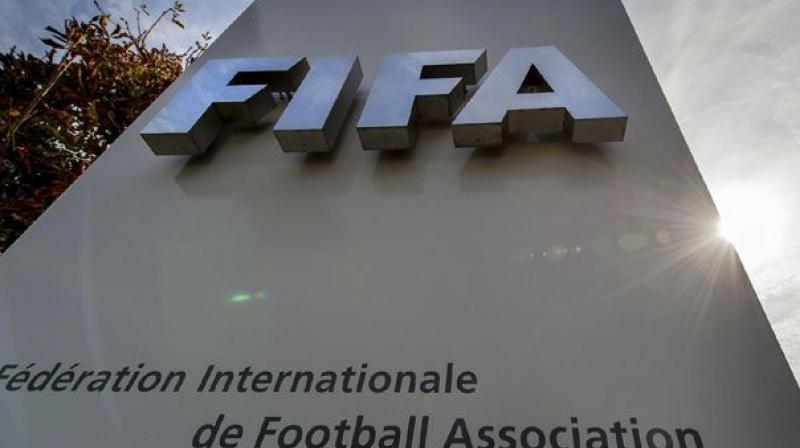 A deep political and economic rift in the Gulf complicates the prospects of sharing the tournament. (Photo: AFP)

Miami Florida: FIFA’s ruling council has not ruled out expanding the 2022 World Cup in Qatar to 48 teams but a final decision will probably be pushed back until June, a source close to world football’s governing body told Reuters on Thursday.

FIFA’s feasibility study on the tournament envisages some additional games in an expanded World Cup possibly being held in other countries, with Kuwait and Oman mentioned as options.

A deep political and economic rift in the Gulf complicates the prospects of sharing the tournament.

While Qatari organisers are working with FIFA on further studies of the options, they retain a veto over any change to the tournament, which is schedule for November 2022.

The source said that the council meeting is likely to conclude on Friday with an expression of support for continued investigation of the possibility of adding an extra 16 teams to the tournament.

The council will meet again shortly before the June 5 congress in Paris and they are then expected to put their recommendation to the full membership, who have traditionally backed the preferences of the leadership.

FIFA’s other major decision on a new expanded Club World Cup, possibly with 24 teams to start in 2021, is also expected to be held back until June.

Many within European governing body UEFA remain opposed to the plan and European clubs are also sceptical of the need for such a tournament.

However, given there is broad support outside of Europe for the idea, the source said UEFA remains open to possible compromises, leaving FIFA’s Council likely to wait on a final decision.