The All India Football Federation has invited the clubs of the country's two domestic leagues at the AFC headquarters in Kuala Lumpur. 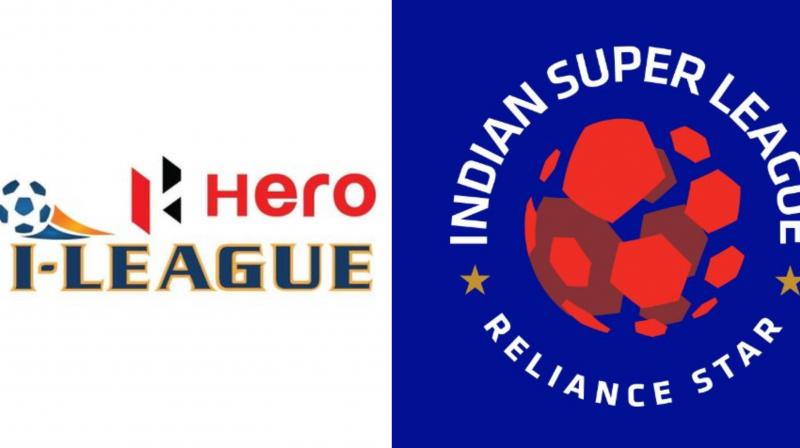 In June, the AIFF announced that the ISL would take over from the I-League India's AFC Champions League qualifier slot from 2019-20. (Photo: Twitter)

New Delhi: A roadmap of the country's domestic football structure will be discussed in a meeting of the I-League and Indian Super League clubs with the officials of the AIFF and the Asian Football Confederation in Kuala Lumpur, Malaysia on Monday.

The All India Football Federation has invited the clubs of the country's two domestic leagues to a meeting at AFC headquarters in Kuala Lumpur to discuss the future of the game in the country. The officials of FSDL, the organisers of the ISL, will also be present in the meeting.

The national federation, in consultation with the AFC, is expected to present a "roadmap" for the future of Indian club football as there is still no clarity regarding which league -- out of I-League and ISL -- will be the top tier competition in the country.

In June, the AIFF announced that the ISL would take over from the I-League India's AFC Champions League qualifier slot from 2019-20. This effectively means the ISL takes over as India's top-tier football league.

I-League clubs have protested and asked for the introduction of promotion and relegation to allow them to take part in the ISL.

"We will wait and watch. We definitely hope that AFC is thinking of betterment of Indian football. We hope to get some answers in this perspective," East Bengal senior official Debabrata Sarkar told PTI.

"We are hoping for the best from the AFC and we strongly believe in their policies and principles as long as AFC follows their own constitution. We are expecting a structured roadmap for the betterment of football in India," said Bajaj.