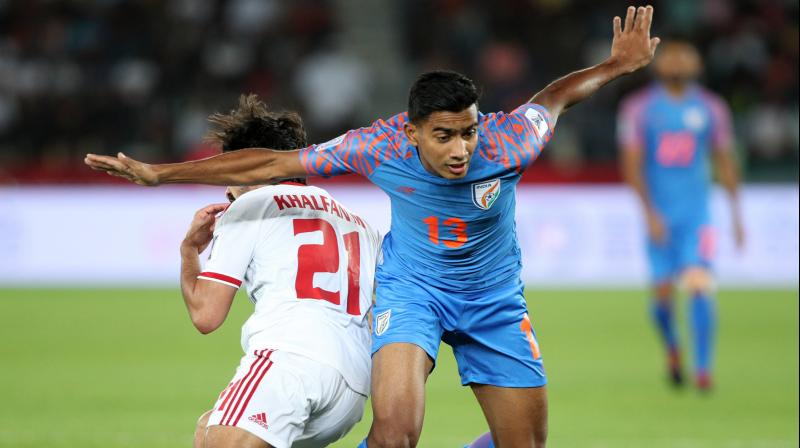 Zurich: India remains unmoved at 101 position, after FIFA, the apex body of football, released the latest team rankings on Friday.

India was not able to improve their rank as they remained at the same spot and their points too were unchanged from the previous standings of 1219 points.

Interestingly, the top four teams were unmoved, FIFA World Cup 2018 winner France stayed in the second position. While Brazil and England were also able to hold there third and fourth position respectively.

Spain moved two spots up and ended at seventh position whereas Uruguay, Switzerland and Denmark finished at eighth, ninth and tenth respectively.

Iran climbed one spot and finished at 20th position, the only Asian nation in the Top 20. Iran is currently at the highest ranking among Asian football playing countries. Other than Iran, Japan is at the 28th spot. After that South Korea at 37th rank without any change to the previous rankings.

In the recently concluded King's Cup tournament, India lost the first match against Curacao 3-1 but was able to register a win against Thailand 1-0.

India will play against Tajikistan in Intercontinental Cup on July 7.