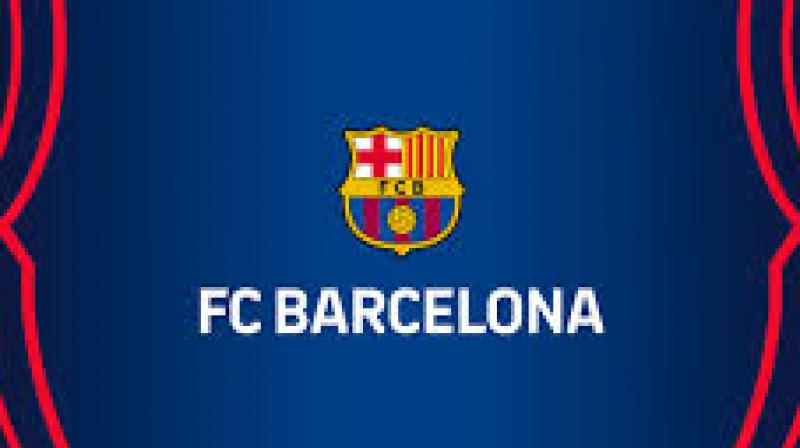 Barcelona: Barcelona will bring legal action against a former vice-president who has made accusations of management corruption, the La Liga champions announced on Monday.

Last week Barcelona furiously denied accusations from Emili Rousaud, who was one of six directors to resign on Thursday, that someone at the club had "put their hands in the till".

"The Board of Directors categorically denies any action that could be described as corruption and have agreed to bring the corresponding criminal action accordingly," Barca said in a statement.

"FC Barcelona cannot tolerate allegations that seriously damage the institution's image. The criminal action to be taken is in defence of the honour of the club and its employees. The existence of an ongoing audit must put an end to this matter."

Rousaud's allegations focus on February's social media controversy, when Barcelona were accused of hiring a company called I3 Ventures to discredit opponents of the club's president Josep Maria Bartomeu online, including players like Lionel Messi and Gerard Pique.

"If the auditors tell us the cost of these services is 100,000 euros and we have paid one million, it means someone has put their hand in the till," Rousaud told the programme RAC1 on Friday.

Bartomeu terminated the club's contract with I3 Ventures in February.

Barcelona added in their statement that an audit of the club's social media monitoring contracts being carried out by PriceWaterhouseCoopers was being slowed down by the coronavirus pandemic.

"The current State of Alarm as a result of Covid-19 has had an impact on the development of certain analytical procedures," the statement read.

The announcement is the latest episode in a political crisis for the club under Bartomeu. All six resigning board members have called for the club's 2021 presidential election to be brought forward.

Rousaud had been appointed as a club vice-president in January and was seen as a leading candidate to succeed Bartomeu, who cannot stand again for the post.

In recent months Bartomeu has been involved in a string of political spats being played out in public.

Messi reacted angrily in January to Eric Abidal, the club's technical secretary, suggesting the players were to blame for the sacking of coach Ernesto Valverde and last month, the Argentinian star criticised the club's handling of negotiations with the squad over pay cuts.