During his seven years at Chelsea, the Belgian star managed to win two Premier League titles 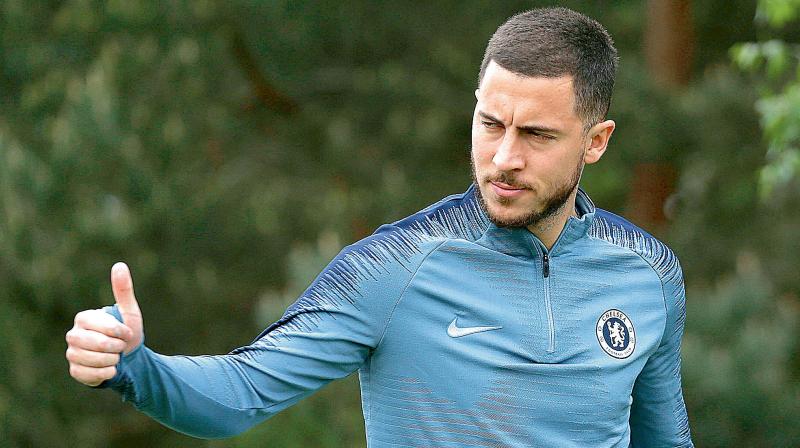 Hazard and Mata also played against each other for two years, before the latter joined Manchester United.

The 29-year-old Hazard left Chelsea last year and signed up with Real Madrid. However, injuries have limited him to just one goal and 15 appearances in La Liga and Champions League.

"The best Premier League player... I mean, I used to love to playing with, and against, Eden Hazard. For me, for many years, he was the best in the league. He could win games by himself. I used to train with him and I know how good he can be. He has been very unlucky in his time with Real Madrid with some injuries, but I'm sure he'll show his real level when he's fit to do that and he's not injured," Manchester United's official website quoted Mata as saying.

"Other than him, we have had many players. You can speak about the history of the Premier League and you can maybe put some of my ex-team-mates like Wayne Rooney -- he has to be up there. Ryan Giggs has to be up there, and Paul Scholes. My ex-team-mates from Chelsea: Frank Lampard, John Terry, Didier Drogba. It's very difficult to pick one," he added.