Punjab FC owner Ranjit Bajaj on Thursday slammed the player and his club for what he termed a 'stupid and highly irresponsible' act. 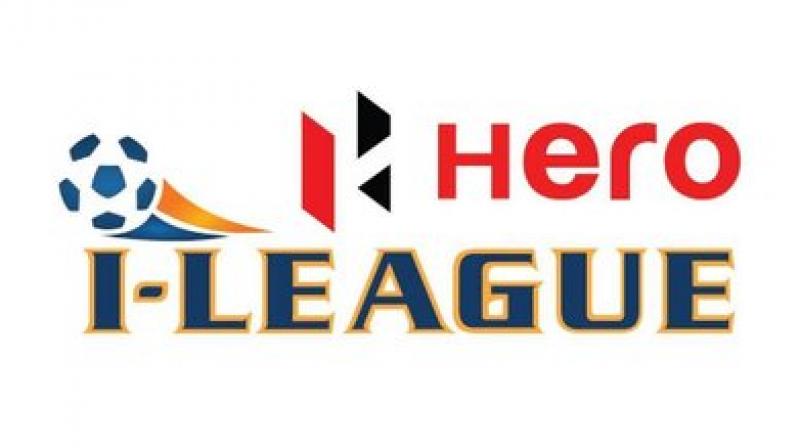 Diagnosed with chicken pox, East Bengal's Mehtab Singh, instead of being quarantined by the club, played in an I-League match recently. (Photo: Twitter)

New Delhi: Diagnosed with chicken pox, East Bengal's Mehtab Singh, instead of being quarantined by the club, played in an I-League match recently.

Needless to say, his participation in the match put his opponents, teammates of the Kolkata-based club and, above all, child mascots at risk of contracting the highly contagious disease.

When contacted, an East Bengal official said the player was diagnosed with the medical condition only after he returned to Kolkata a day after the game.

The match against Punjab FC, held at Ludhiana's Guru Nanak Stadium on December 7, ended in a 1-1 stalemate with Mehtab featuring in it.

Punjab FC owner Ranjit Bajaj on Thursday slammed the player and his club for what he termed a "stupid and highly irresponsible" act.

"This is so stupid and highly irresponsible. He has put at risk not just my players and his teammates but even our six-seven-year-old accompanying the players entering the pitch before the match. Just imagine," Bajaj told PTI.

"That is not brave, this is simply stupid.

"Ever since he boarded the plane or train from Kolkata, he must have put the players at risk of contracting this highly contagious disease."

One of their key players at the back, Mehtab marshalled the central defence and was also involved in the post-match celebration after East Bengal managed a late goal for a 1-1 draw in the away match.

"Yes, he was there playing the game was and there after the match. Now, most of my kids who walking the players out have not had chicken pox, what would I do if they chicken pox now and their parents sue me," a worried Bajaj wondered.

"I don't even know if my players had chicken pox. And what would I do if they fall sick now. How will my team play? I heard that they didn't have a central defender good enough to play in his place, but that cannot be a reason for playing him."